Would even the craziest world leader behave like Trump? 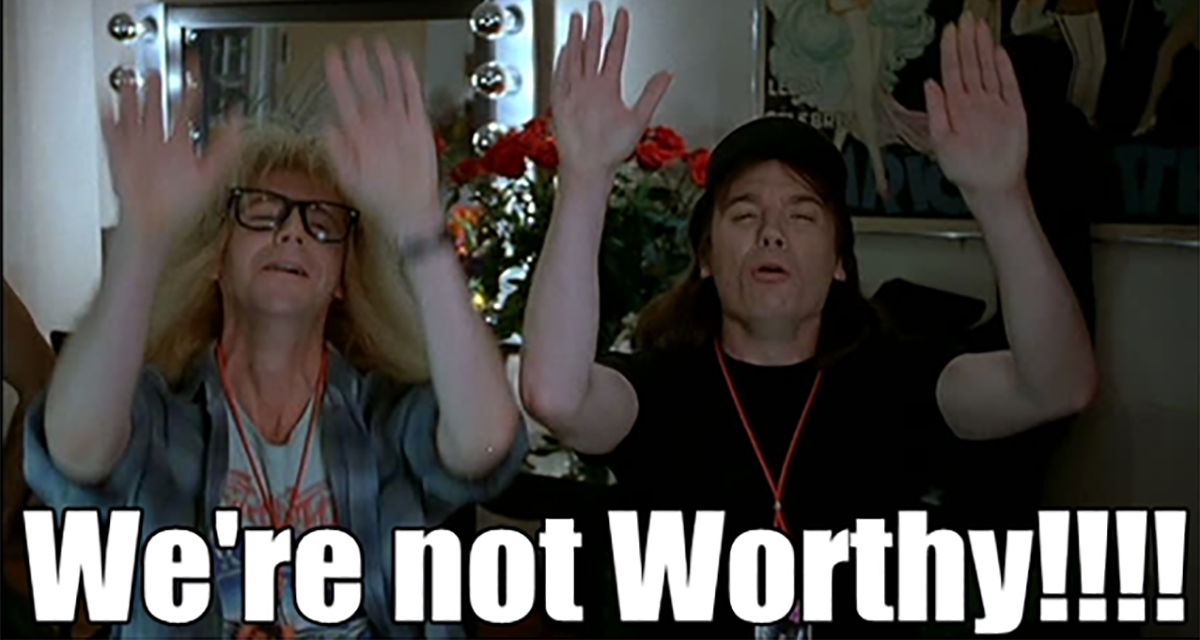 Jim Hightower's Radio Lowdown
Would even the craziest world leader behave like Trump?

What’s the matter with these people? The Trumpsters in the White House and Congress, I mean.

Start with The Donald himself. What’s wrong with him that he would require the top officials of his government to humiliate themselves publicly, making them try to outdo each other in a groveling Worship-a-thon of praise for his magnificence? On June 12, at the first meeting of his full cabinet – including the Vice President, Treasury Secretary, Secretary of State, and all the other supposedly-powerful luminaries of the Government of the United States of America – all were called upon to say their name, then meekly offer their smarmiest praise of Trump’s integrity, agenda, and manly leadership. He even had it televised! This spectacle of forced adulation of “The Leader” was so eerily insane that even North Korea’s Kim Jong-un would’ve been too embarrassed to orchestrate it!

Yet, Trump wasn’t satiated by superlatives from his cabinet of sycophants. Instead, he publicly stroked his own ego with the fanciful claim that Americans are “seeing amazing results” from his presidency. Shifting into overdrive, the chief proclaimed that “never has there been a president – [except maybe] FDR – who’s passed more legislation, who’s done more things than what we’ve done.”

Uh… no, Mr. President. Not actually. Not even close. I realize you don’t “believe” in facts, but here’s one to sober you up: The Trump White House has produced no major legislation. None. Zero.

You’re right, however, that we Americans are seeing truly “amazing results” from your six months on the job: We’re amazed that in such a short time your so-called presidency is mired in conflicts of interest, constitutional quagmires, erratic behavior, ideological arrogance, tweeted ignorance, lame policy proposals, and – let’s admit the obvious – you own incompetence.