Fed up with Wall Street? Do something about it! 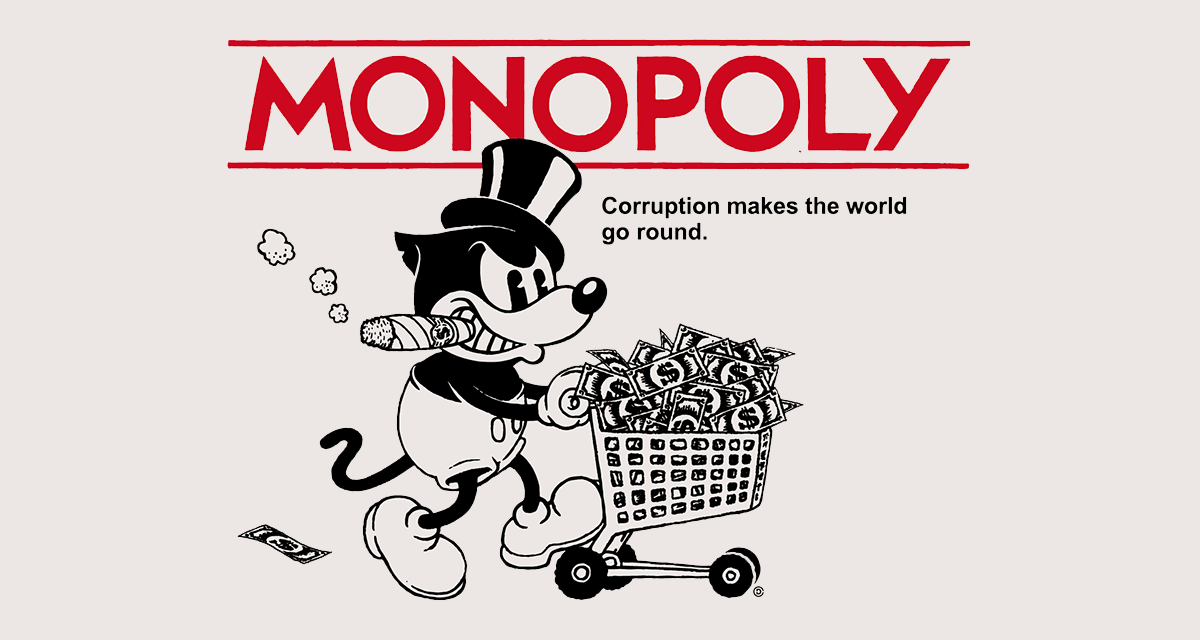 Jim Hightower's Radio Lowdown
Fed up with Wall Street? Do something about it!

Instead of griping about the greedheads of Wall Street and the ripoff financial system they’ve hung around our necks – why don’t we “Take On Wall Street”?

That’s both the name and the feisty attitude of a nationwide campaign that a coalition of grassroots groups has launched to do just that: Take on Wall Street. The coalition, spearheaded by the Communication Workers of America, points out that there is nothing natural or sacred about today’s money-grubbing financial complex. Far from sacrosanct, the system of finance that now rules over us has been designed by and for Wall Street speculators, money managers, and big bank flim-flammers. So – Big Surprise – rather than serving our common good, the system is corrupt, routinely serving their uncommon greed at everyone else’s expense.

The “Take On” campaign has the guts and gumption to say: Enough! Instead of you and me continuing to accept Wall Street’s plutocratic perversion of our democracy, We The People can rewrite their rules and reorder their structures so the system serves us. For starters, the campaign has laid out a five-point people’s reform agenda and are now taking it to the countryside to rally the voices, anger, and grassroots power of workers, consumers, communities of color, Main Street, the poor, people of faith… and just plain folks. The coalition is holding information and training sessions to spread the word, forge local coalitions, and teach how we can get right in the face of power to create a fair finance system that works for all.

There’s an old truism about negotiating that says: “If you’re not at the table, you’re on the menu.” The “Take On Wall Street” campaign intends to put you and me – the People – at the table for a change. To learn more and join the fight, go to www.TakeOnWallStreet.org.