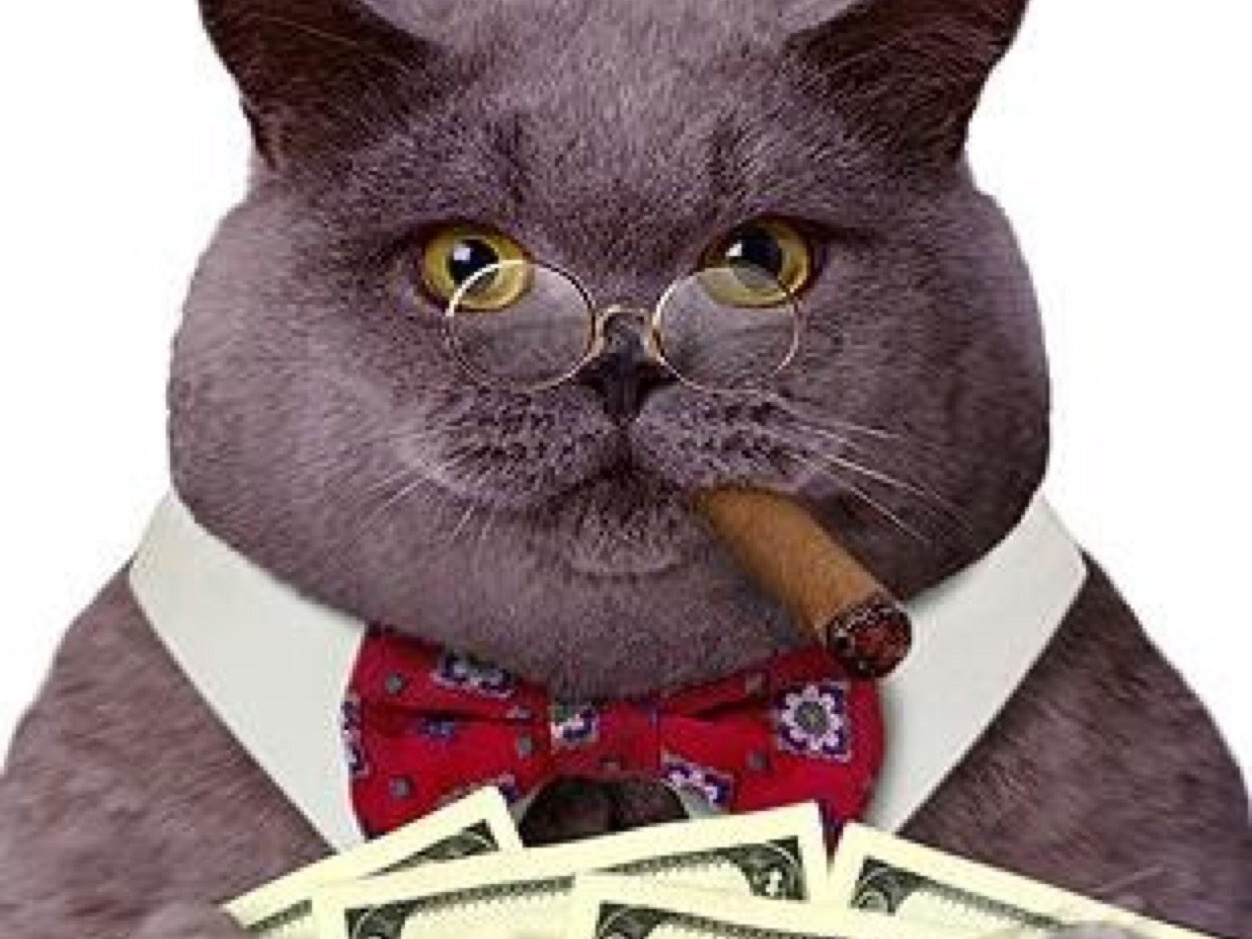 Sure, they went belly-up and crashed our economy with their greed. And, yes, Washington bailed them out, while ignoring the plight of workaday people who lost jobs, homes, businesses, wealth, and hope. But come on, Buckos – have you not noticed that the Feds are now socking the banksters with huuuuge penalties for their wrongdoings?

Wall Street powerhouse Goldman Sachs, for example, was recently punched in its corporate gut with a jaw-dropping $5 billion punishment for its illegal schemes, It’s hard to comprehend that much money, so think of it like this: If you paid out $100,000 every day, it would take you nearly 28 years to pay off just one billion dollars. So, wow, imagine having to pull Five Big Bs out of your wallet!

That should make even the most arrogant and avaricious high-finance flim-flammer think twice before risking such scams, so these negotiated settlements between the feds and the big banks will effectively deter repeats of the 2008 Wall Street debacle. Right?

Notice that the $5 billion punishment is applied to Goldman Sachs, not to the “Goldman Sackers.” The bank’s shareholders have to cough up the penalty, rather then the executives who did the bad deeds. Remember, banks don’t commit crimes – bankers do. Goldman Sachs’ CEO, Lloyd Blankfein, just awarded himself a $23 million paycheck for his work last year. That work essentially amounted to negotiating the deal with the government to make shareholders pay for the bankers’ wrongdoings – while he and other top executives keep their jobs and keep pocketing millions.

What a great role model for young financial executives! With no punishment the next generation of banksters can view Lloyd’s story as a model for Wall Street success, rather than a deterrent to corruption.