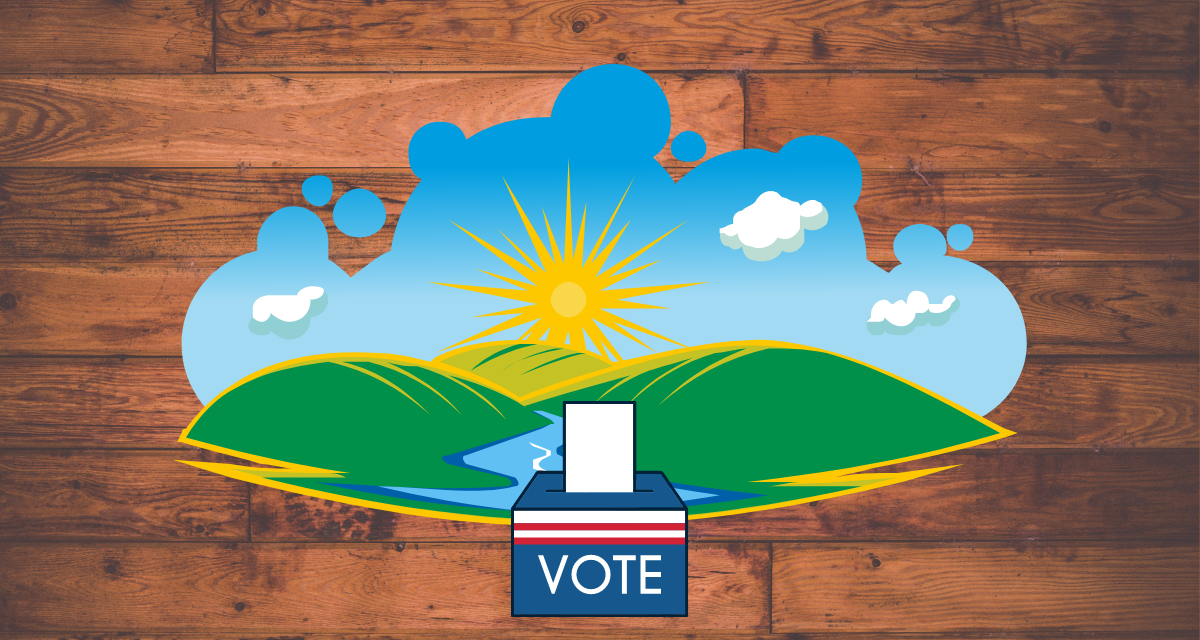 Good grief, cry many progressives – how has America turned so right-wing that a flabby, narcissistic, wannabe-dictator like Trump was even in the running?

But wait – aside from a minority of racist, xenophobic, misogynistic voters, plus a bunch of uber-wealthy corporate profiteers making a killing from his rich-man’s agenda – most of Trump’s rank-and-file voters are not right-wingers at all. To see evidence of this, look at the multitude of overtly progressive ballot issues that won majority support on Tuesday, even in so-called “Trump Country.”

The hope that resides in these progressive policy positions is the prospect that a truly great American majority might yet be forged – not around some mega-politician – but around our people’s basic values of fairness and justice for all.