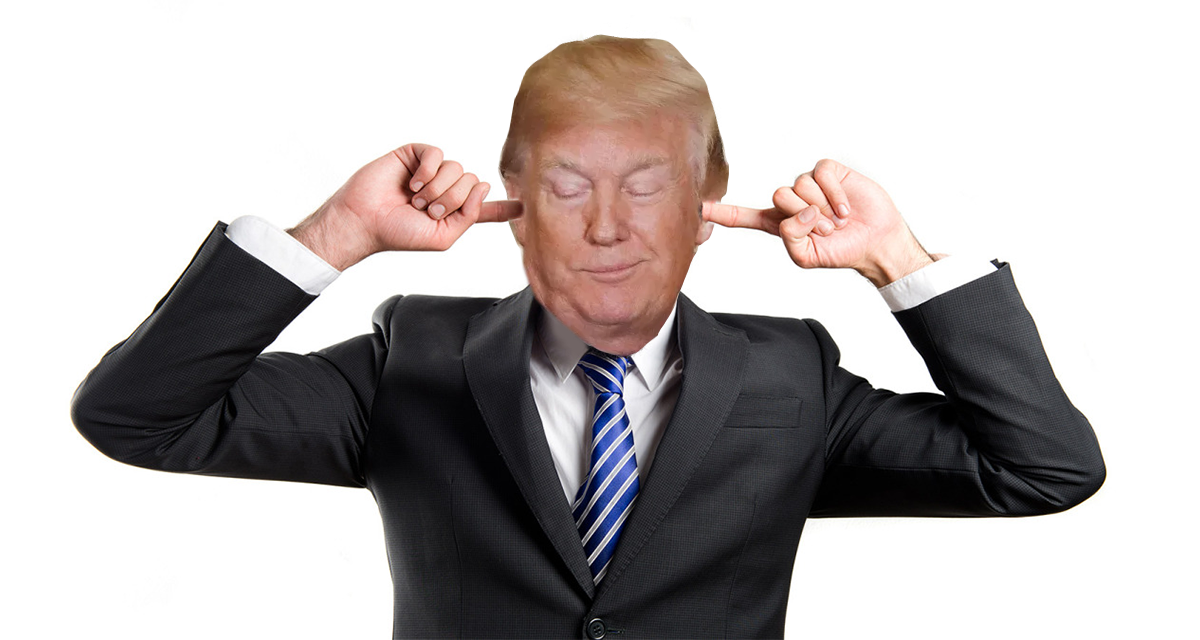 If you despair that a mysterious plague of incurable political knuckleheadism has swept our country, turning previously progressive white working-class people into mindless Trump worshippers, check out this report: “The Promise of a Progressive Populist Movement.”

It’s from People’s Action, a grassroots coalition that sent out volunteers to knock on more than 5,000 doors, have nearly 2,500 phone conversations, and visit scores of local events and churches in “Trump Country” – dozens of rural counties in 10 swing states that went for Trump in 2016. The volunteers simply had open conversations, asking folks in economically distressed rural communities what mattered to them politically. The most common initial response was, “No one’s ever asked me before.”

While Trump voters are predominantly white, the working-class families visited by People’s Action included Black, Latino, Native American, and other residents living in these rural areas. Practically none were worried about the inflammatory bugaboos that idolatrous Trumpsters cite: Hordes of invading aliens! Mooching poor people! Fake media! Rather, what most concerned them was being told by word and deed that they – America’s hard-hit and hard-working families – don’t matter. Far from converting to the Narcissistic Church of The Donald, these voters saw Trump as merely a handy, blunt-force club to whack a two-party system that no longer speaks to – much less for – them.

And rather than embracing Trump’s elitist ideology and corporate agenda, they told People’s Action that they want populist reforms like health care for all, fair wages, free access to education, clean water, and a government uncorrupted by big money. To learn more and read the report go to: PeoplesAction.org/the-promise-of-a-progressive-populist-movement.