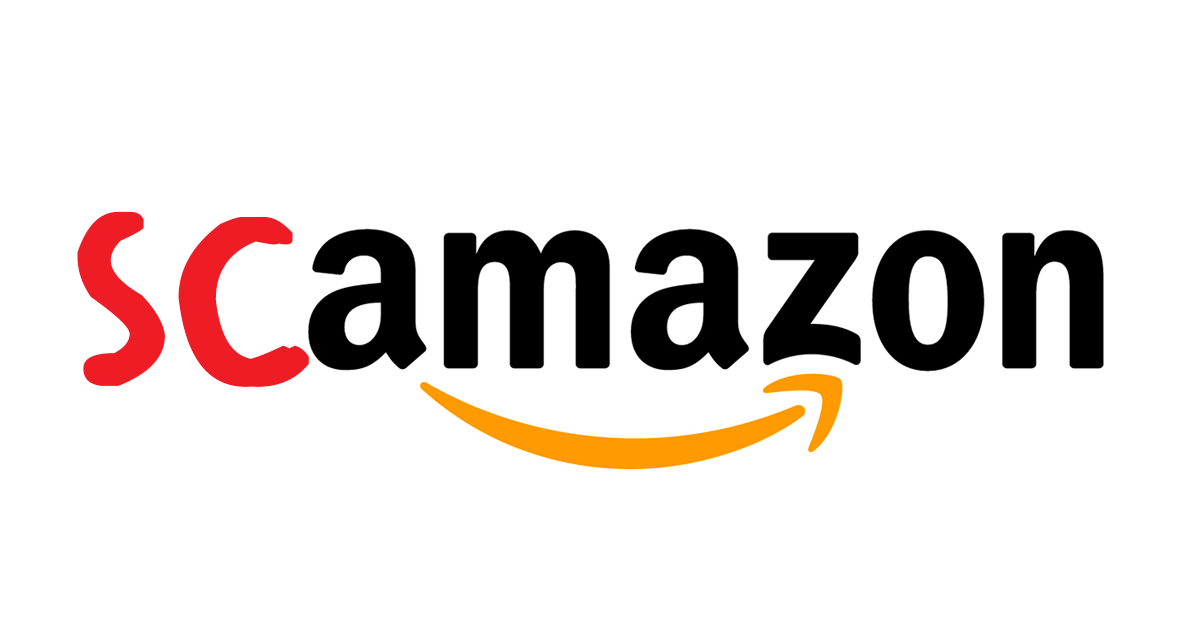 In September, the giant retail monopolist, Amazon, announced its intention to build a second corporate headquarters in Someplace, North America. Where’s that? Aha, that’s the trick in a corporate game called “Fleece the Taxpayer.” CEO Jeff Bezos demanded that everyplace submit a list of bribes (excuse me, “incentives”) they would pay to get Amazon to put what he calls HQ2 in their place. Yes, the haughty Amazonian royals actually commanded our public officials to bring all the jewels, gold, and other taxpayer booty they have and kiss Bezos’ ring just to be considered for HQ2. In one stroke, taxpayers all across America were pitted against each other in a bidding war.

Surely no self-respecting civic official would willingly play the sucker in such a demeaning, sell-out-the-public scam. Ha! Officials from 238 cities, regions, and states have so far rushed to Bezos’ corporate castle to woo & grovel in the perverse hope that Amazon might choose their taxpayers to rip off.

This is Jim Hightower saying… Amazon announced that it has narrowed the actual contenders down to 20 cities – so they will now be compelled to jack up their bribe offers. That’s the whole purpose of the HQ2 game that this corporate huckster has been running on us. In fact, Amazon’s site-location team had decided from the start which half-dozen or so cities would be most profitable for the giant. The whole search is a “scAmazon,” snookering cities into spending millions on a rigged game only Amazon will win.