Guess who is the biggest player in offshore bank scams? 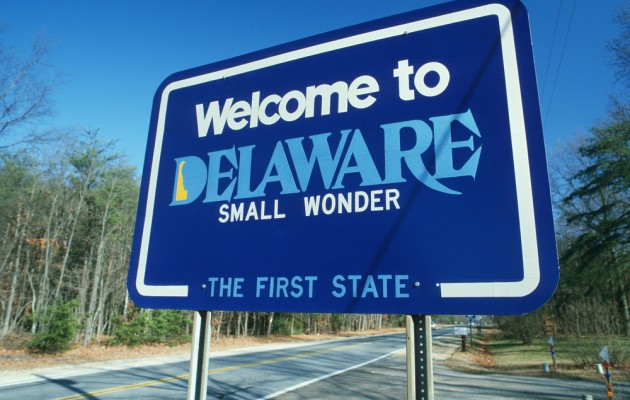 The “Panama Papers” reveal a global web of the superrich hiding their wealth and nefarious deals in shell corporations set up by Mossack Fonseca, a Panamanian law firm.

Interestingly, though, very few of our country’s moneyed elite have surfaced as players in Mossack Fonseca’s Panamanian shell game. Perhaps US billionaires and corporations are just more honest than those elsewhere.

Ha-ha-ha, just kidding! Not more honest, just luckier. You see, America’s conniving richies don’t have to go to Panama to set up an offshore flim flam – they have the convenience of hiding their money and wrongdoings in secret accounts created right here in states like Delaware, Nevada, and Wyoming.

The New York Times notes that it’s easier in some states to form a dummy money corporation than it is to get a fishing license. Indeed, the ease of doing it and the state laws that provide strict secrecy for those hiding money have made the USA a global magnet for international elites wanting to conceal billions of dollars from their own tax collectors, prosecutors… and general public.

State officials in Delaware even travel to Brazil, Israel, Spain, and other nations “to tell the Delaware story,” inviting rich foreign interests to stash their cash in corporate hideaways that the state sets up, no questions asked. Likewise, Nevada flashes a dazzling neon sign inviting the global rich to incorporate their very own shell corporations there, promising – shhhh – “minimal reporting and disclosing requirements.” The money-hiding industry is so hot in Nevada that it has attracted none other than Mossack Fonseca to get in on the action by opening a branch office there!

The law firm is being branded as a criminal enterprise for the superrich. Okay, but it shares that shameful brand with our own state governments.