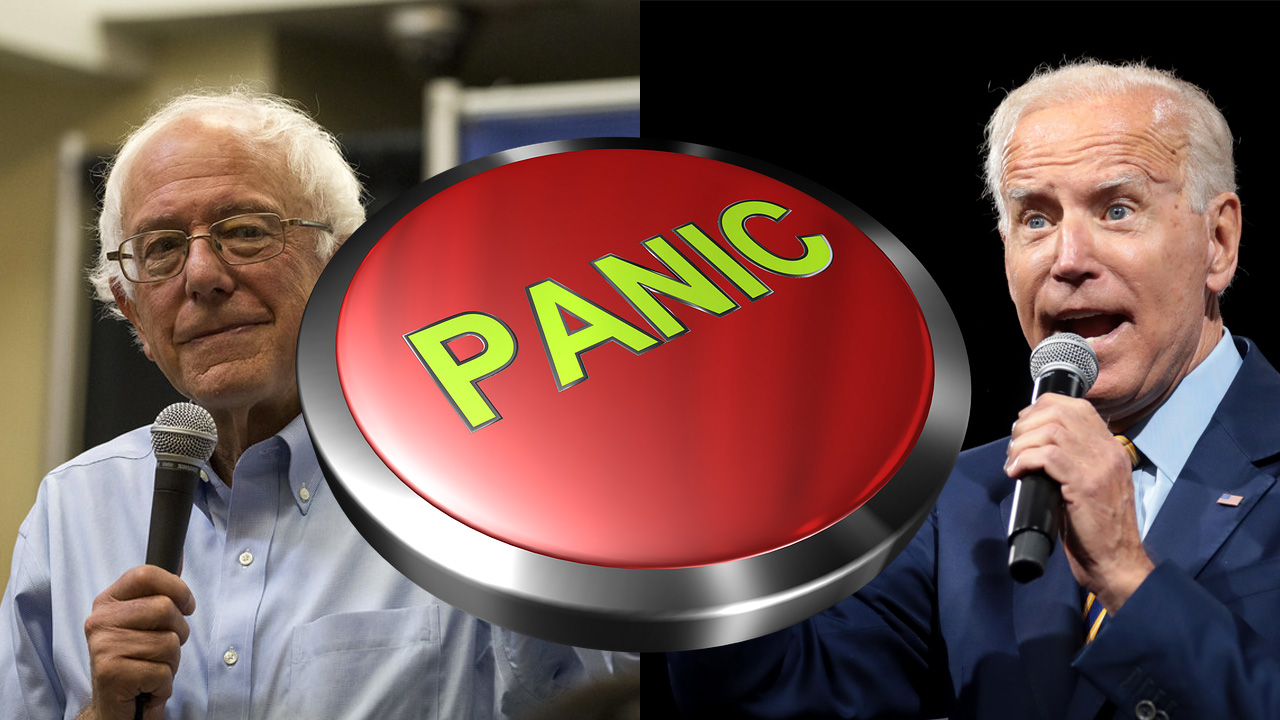 While the old-line establishment has now twisted the Democrats’ presidential nominating contest to its advantage, (one) Sanders retains his enormous political integrity and popularity; (two) Biden remains woefully short of divine; (three) and especially noteworthy – the people’s support for enacting transformative progressive policies continues to surge. In short, Biden has won the most political delegates in the past two weeks, but Sanders has clearly won the policy fight, with people overwhelmingly favoring his Big Change agenda over the go-slow, don’t-rock-the-corporate-boat, minimalism being pushed by Biden and his forces of the status quo.

Take just one of Bernie’s big proposals: Medicare for All. The corporate profiteers in today’s healthcare system (which back Biden financially and, in turn, are backed politically by him) claim in a PR campaign that replacing the current immoral system with Sanders’ plan for a health system that fully-covers everyone in America for far less money than we now shell out is “radical.” Biden himself proclaimed that even Democrats were scared by Bernie’s idea that top-quality healthcare is a universal right, not a privilege for the few.

Earth to Joe (and the corporate media): Medicare for All is winning big majorities among Democratic voters in every state – not just in California and Massachusetts, but 53 percent in Tennessee, 55 percent in Oklahoma, 62 percent in Mississippi, and 63 percent in Texas. So do not pull back progressives – press on!

“What Bernie Sanders Gets Right About the Media,” New York Times, March 8, 2020.