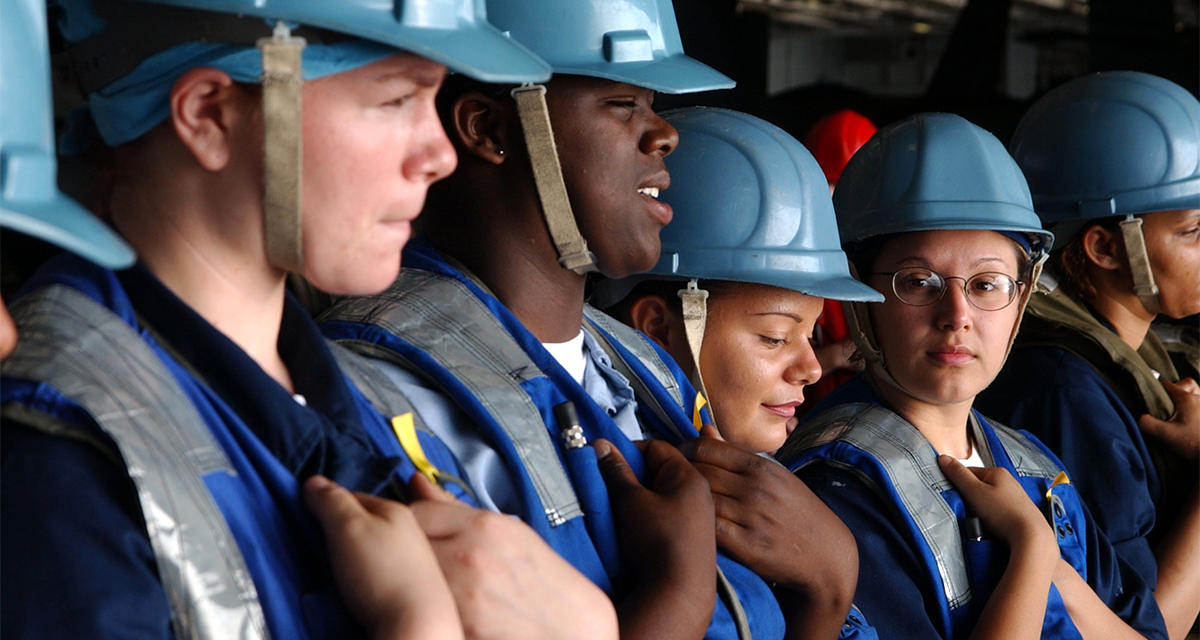 Of all the people suffering economic pain today, who should get priority attention from the new President and Congress?

Regular folks in our country say that those on the lower rungs of the economic ladder – the poor and downtrodden working class – ought to be the priority. But, then, regular folks don’t run Congress – or Trump’s White House.

The Donald’s working-class voters must be stunned to see that his top economic priority is not them, but a tiny group dwelling in luxury at the very tippy-top of the ladder: Wall Street bankers. Rather than pushing an urgently-needed FDR-style jobs program, Trump & Company are rushing to aid the richest Americans at the expense of the working class, actually proposing to unleash the banksters to defraud and gouge workaday people.

For example, they want to save the poor financial giants from a consumer protection called the “fiduciary rule.” If you’ve got a 401(K) retirement plan, chances are it’s managed by a firm of financial advisors – so this rule simply requires them to act in your best interest, rather than shifting your money into risky investments that pay them bigger commissions. Prior to the enactment of this ethics provision in 2015, many advisors were serving themselves, gleefully ripping-off their customers (mostly ordinary working families) to the tune of $17 billion a year!

That’s immoral, but it’s real money, so the industry has been lobbying hard – but unsuccessfully – to kill the legal requirement that money advisors deal honestly with clients. Now, however, they’ve got a president who appreciates dishonest business dealings and is going all out to liberate them from the shackles of ethics. “Hallelujah,” shout Wall Street’s Bankers, “Free at last, free at last! Thank Donald Almighty, we are free at last”… to gouge consumers.