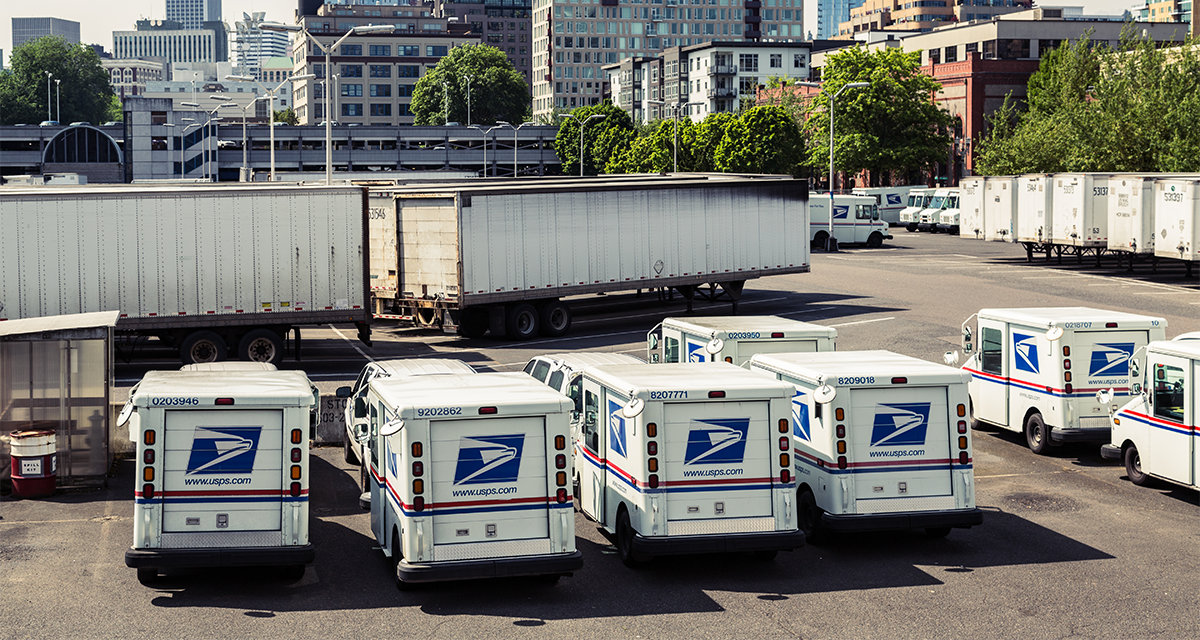 The US postal system has 30,000 outlets serving every part of America it employs 630,000 people in good middle-class jobs, and it proudly delivers letters and packages clear across the country for a pittance. It’s a jewel of public service excellence.

Therefore, it must be destroyed.

Such is the fevered logic of laissez-fairyheaded corporate supremists like the billionaire Koch brothers and the right-wing politicians who serve them. This malevolent gang of wrecking-ball privatizers includes such prominent Trumpteers as Treasury Secretary Steve Mnuchin (a former Wall Street huckster from Goldman Sachs), and Budget Director Mick Mulvaney (a former corporate-hugging congress critter from South Carolina). Both were involved in setting up Trump’s shiny new task force to remake our US Postal Service. It’s like asking two foxes to remodel the hen house.

Trump himself merely wanted to take a slap at his political enemy, Amazon chief Jeff Bezos, by jacking up the prices the postal agency charges to deliver Amazon’s packages. The cabal of far-right corporatizers, however, saw Trump’s temper tantrum as a golden opportunity to go after the postal service itself. So, instead of simply addressing the matter of package pricing – Shazam! – the task force was trumped-up with an open-ended mandate to evaluate, dissect, and “restructure” the people’s mail service, including carving it up and selling off the parts.

Who’d buy the pieces? For-profit shippers like FedEx, of course, but here’s some serious irony for you: The one outfit with the cash and clout to buy our nation’s whole postal infrastructure and turn it into a monstrous corporate monopoly is none other than… Amazon.

To help stop this sellout, become part of the Grand Alliance to Save Our Public Postal Service: www.AGrandAlliance.org.

“Executive Order on the Task Force on the United States Postal System,” The White House, April 12, 2018.