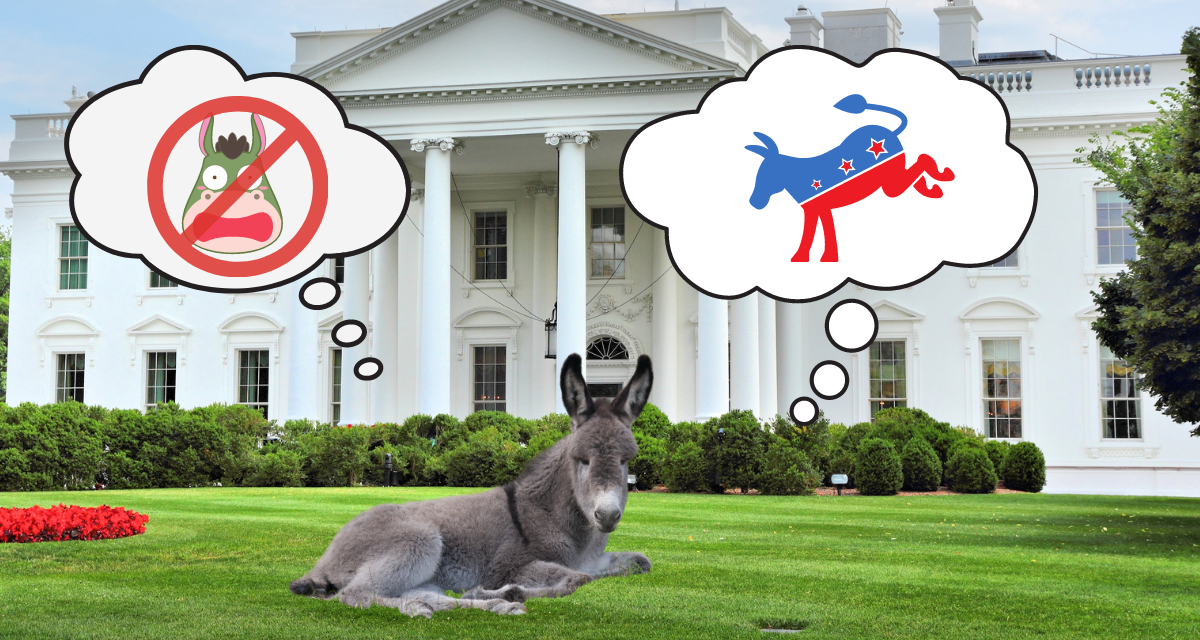 The Democratic Party establishment has a message for us progressives: Go away!

That club of don’t-rock-the-corporate-boat congressional leaders and their hired political operatives keep trying to purge progressive activists and policies from the party. Even when the candidates of these old-line forces win, as Joe Biden did, they can’t seem to stop assailing grassroots progressives who supply the new ideas, energy, organizing – and votes – that are the party’s future. They’re furious that we upstarts are making gains and pushing Democrats to be… well, DEMOCRATS!

Just hours after polls closed on Nov. 3, a group of timorous congressional Democrats joined in a game of “pin the tail on progressives.” They wailed that our demands for such egalitarian policies as Medicare for All, a Green New Deal, and criminal justice reform “scares voters” and caused eight centrist Dems in swing districts to lose their House seats. One of the leading complainers, Rep. Jim Clyburn, even insisted that those pushing a people’s democratic agenda would be the death of the Democratic Party – if “we are going to run on Medicare for all… socialized medicine, we’re not going to win,” he proclaimed.

Never mind that we taxpayers already provide “socialized medicine” for him and his colleagues, and never mind that he happens to be a top recipient of political cash from pharmaceutical profiteers – he is also wrong.

“Every single swing-seat House Democrat who endorsed Medicare for All won re-election,” Rep. Alexandria Ocasio-Cortez tweeted on Nov. 7. “Every. Single. One.” Indeed, of the eight soft Dems who lost their House seats, all refused to back healthcare for all.

Far from scary, the idea of providing health coverage for every American is hugely popular – just days before the election, polling by Fox News(!) showed 72 percent of voters favor changing “to a government-run health care plan.” There’s the party’s future.