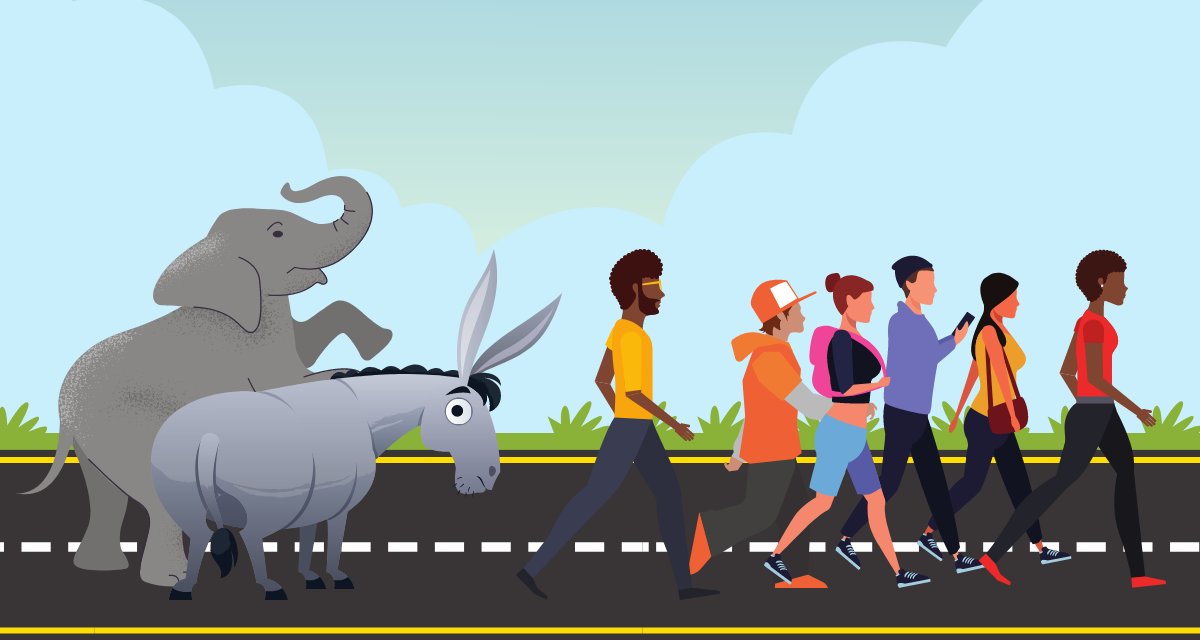 “Those in the know,” say that We the People should forget any progressive fantasy that – at long last – Washington might finally produce the kind of bold FDR-style agenda that America needs. They smugly lecture us that recalcitrant Republicans in Congress, not to mention a swarm of corporate lobbyists, are opposed to progressive change, so who could get it passed?

Here’s an idea: Try the people themselves. Those in the know don’t seem to know it (or don’t want us to know it), but big majorities across grassroots America are strongly in favor of the fundamental changes that Washington elites are rejecting. For example:

These are not just poll numbers, but solid ideas embraced last year by a broad cross-section of voters in ballot elections across the country. For example, Florida voters enacted a constitutional initiative to up the state’s minimum pay to $15, with “yeas” topping “nays” by a whopping margin of more than 20 points – making it more popular than either Trump or Biden.

Instead of fearing the people, Democratic leaders need to get out of Washington and join them. Let’s rally and organize the power of outsiders to produce transformative policies of, by, and for the people.