How About an Award for Sleaziest Corporate Profiteering? 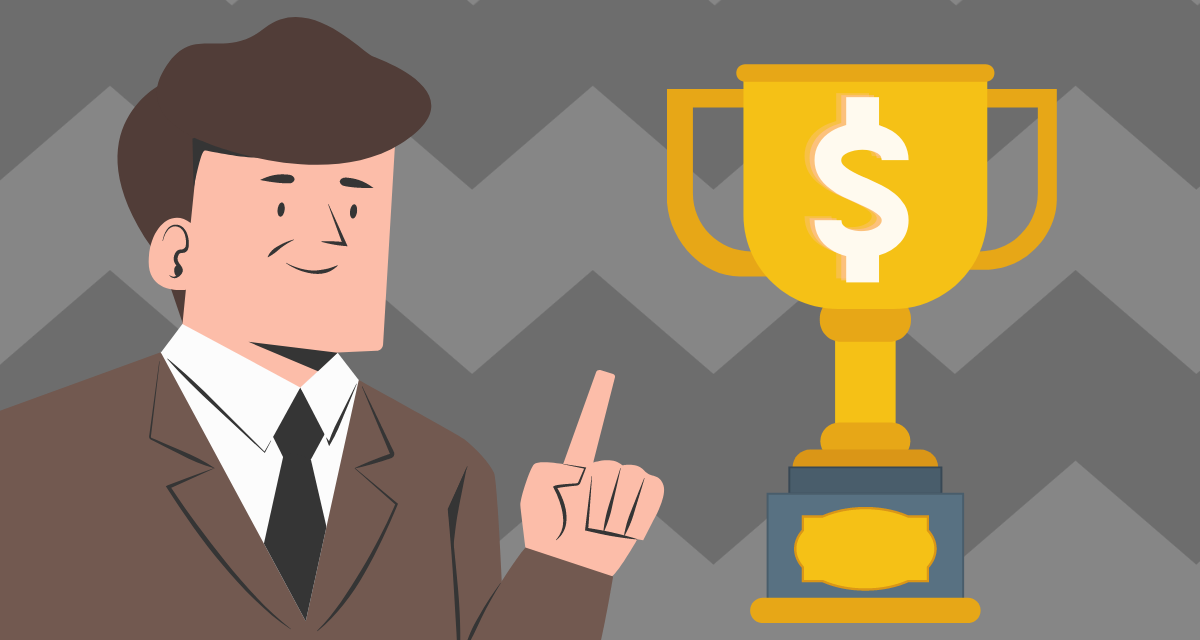 Jim Hightower's Radio Lowdown
How About an Award for Sleaziest Corporate Profiteering?

We’ve got the Academy Awards, the Emmy’s, and GRAMMYs… but what should we call the award for the most extraordinary performance by a corporate profiteer? How about the “Sleazy,” with winners getting a solid gold sculpture of a middle finger? There were so many worthy contenders, but one corporation exhibited uncommon callousness, so the 2021 Sleazy goes to … Tyson Foods!

The meatpacking giant has regularly run roughshod over workers, farmers, communities, and the environment – not to mention the millions of animals it fattens and slaughters. But the coronavirus pulled out the worst in Tyson’s corporate ethic. Last April, its billionaire chair, John Tyson, ranted that health officials who were closing-down several of his slaughterhouses that had become hotbeds of contagion were creating another crisis: A national meat shortage!

Responding instantly, our corporate-compassionate, burger-gobbling president decreed that meatpacking plants were crucial to America’s national security and must be kept open at all cost. Trump’s edict required workers to return to their jobs or be fired. Only there was no meat shortage. Not only did Americans have an excess of cheeseburgers, pork chops, and chicken nuggets, but Tyson and other giants actually increased their meat exports to China last year. Meanwhile, Covid rampaged through Tyson’s factories. In its Waterloo, Iowa facility alone, a third of the processing workers – low wage, mostly people of color – were infected. At least six died.

Which brings us to the corporate play that cinched this year’s Sleazy for Tyson. Waterloo slaughterhouse supervisors actually knew that the back-to-work order would sicken hundreds, but not exactly how many. So, managers organized a winner-take-all betting pool on the percent of employees who would test positive. “It was simply something fun,” said one – “kind of a morale boost.”

The virus infected more than a third of 2,800 workers in the plant. Some fun huh?