How Badly Do You Want A Really Bad President? 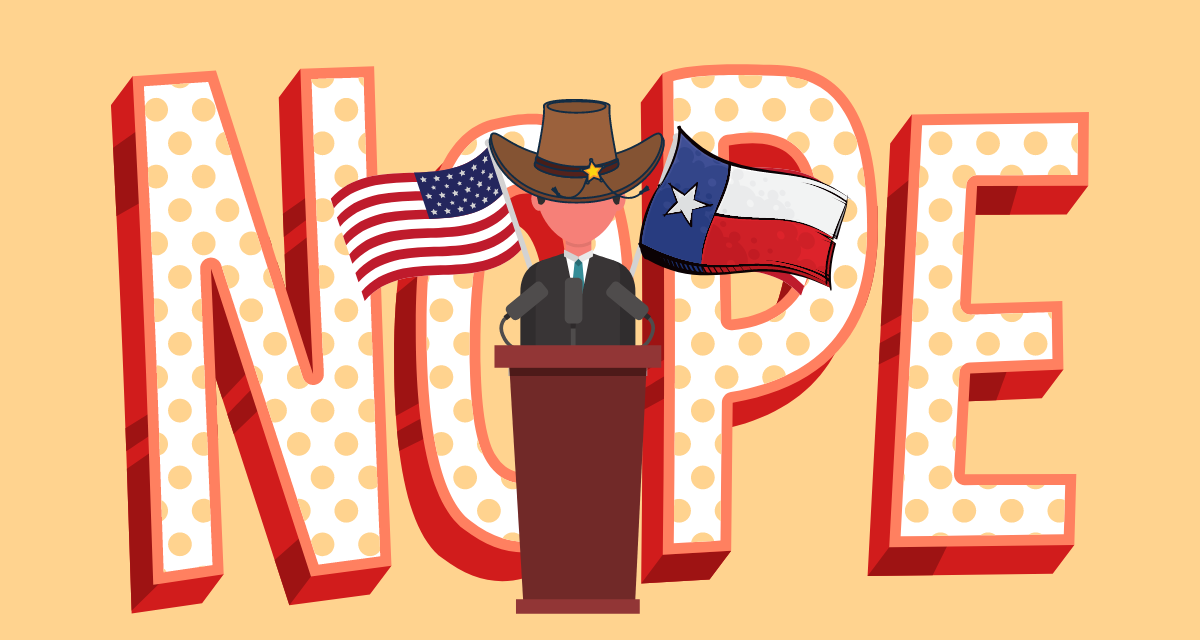 Jim Hightower's Radio Lowdown
How Badly Do You Want A Really Bad President?

In the 1990s, renowned Texas progressive writer Molly Ivins regaled (and appalled) readers with her reports on the tragicomic awfulness of George W. Bush’s two terms as Texas’ governor. His tenure was notable for his deep ignorance, frat-boy arrogance, and flagrant servility to corporate interests. But those very qualities made America’s moneyed powers decide that–Wow!– he’d make a dandy president! Molly warned that this was madness, but in the 2000 race, W’s patrons stuffed him with money, buffed him up with PR Shinola, pulled off a post-election political heist… and squeegeed him, Cheney, Rumsfeld, Ashcroft, and that whole regime of horrors into office.

Americans soon began expressing astonishment at how shallow, imperious, and dangerous Bush & Company were proving to be, leading Molly to say: “Next time I tell you someone from Texas should not be president of the United States, please pay attention.”

Don’t look now, but another Texas gubernatorial goober, named Greg Abbott, is coming at you, insisting he should be your next president. Sadly, Molly is gone, but I think I can speak for her on this matter of national import: Hell No!

Excuse the redundancy here, but right-wing extremism has become extremely extreme, and Abbott is vying to be the “extremiest” of all. A clue to his loopiness is his vituperative anti-abortion absolutism, forcing victims of rape to give birth to their rapists’ spawn. Not a problem, proclaimed Abbott, for he’s the Lone Star Wizard. He declared that he intends to go out and arrest all rapists – get this – before they rape anyone!

Abbott, a governor with no talent for governing, has run up a record noted for spectacular program failures, corporate bootlicking, widening inequality, corruption, political buffoonery… and so awful much more. If that’s your idea of a president, there he is.