How Detestable Can Corporate Bosses Be? 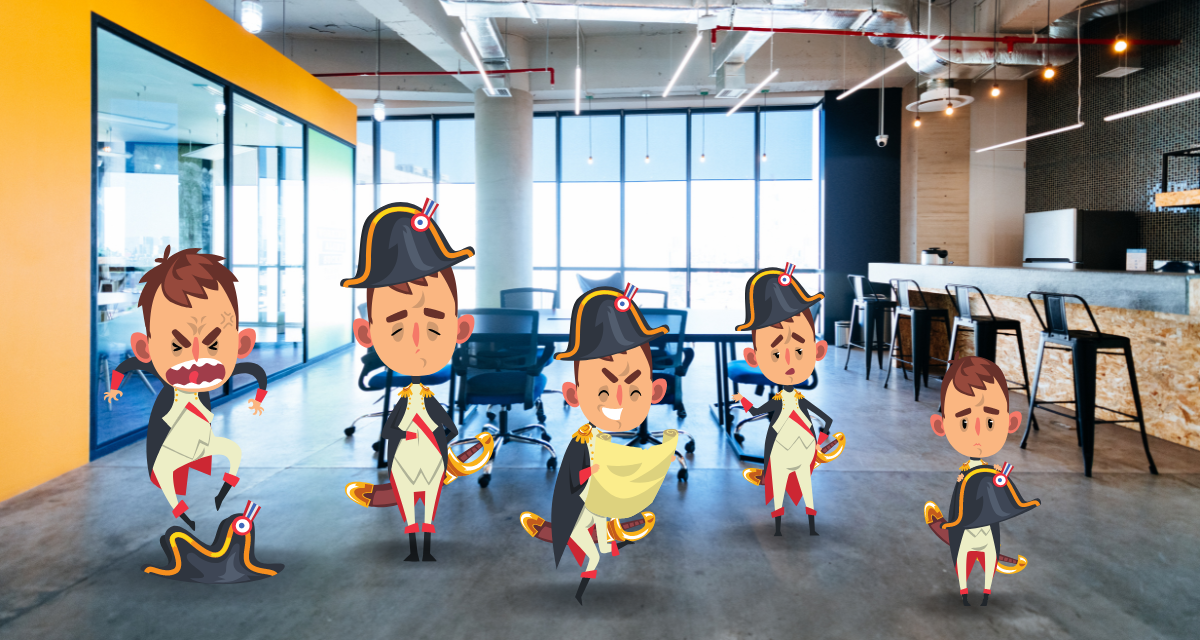 Jim Hightower's Radio Lowdown
How Detestable Can Corporate Bosses Be?

There’s a new “ism” creeping into America’s vocabulary… and into our social order: Bossism.

Being a boss can merely mean you’re in charge – but in this age of glaring inequality and autocratic corporate rule, bossing implies being overbearing, tyrannical… a jerk. Amazingly, then, it’s precisely those detestable qualities that are drawing a group of uber-rich, Silicon Valley executives and financiers into an emerging cult of bossism. These high-tech elites are united in a belief that America’s workers have become too powerful, too uppity, and too “woke,” so the geniuses at the top of the corporate totem pole are unifying to impose a new era of harsh labor policies that’ll “show em who’s boss.”

It’s the Revolt of Pampered Plutocrats against the democratic activism of people who do the creative and physical work that make the bosses ridiculously rich. Bossism’s top-down arrogance is incredibly narcissistic, managerially disastrous, and stupid. A measure of the tech execs’ stupidity is that they’ve embraced the most thuggish boss in the land as their idol and movement symbol: Elon Musk. Yes, the petty and petulant crybaby billionaire who botched his takeover of Twitter, then ham-handedly devastated its workforce by impetuously firing half of them and driving away hundreds more with his spoiled brat, anti-worker antics. He’s made himself such a symbol of brutish bossism that he now gets booed in public!

Yet, Silicon Valley’s little Elon Wannabes have chosen him as their poster boy, hoping he will lead America back to a robber baron ethic of iron-fisted honchos who fire at will, dictate rules, and tolerate no dissent from those down below.

Their problem, though, is you – the workaday majority who refuse to bow down to the bossism of old. As the defiant blues song puts it, “Big Boss Man, You ain’t so big, You’re just tall, that’s all.”