How do the rich become uber-rich? 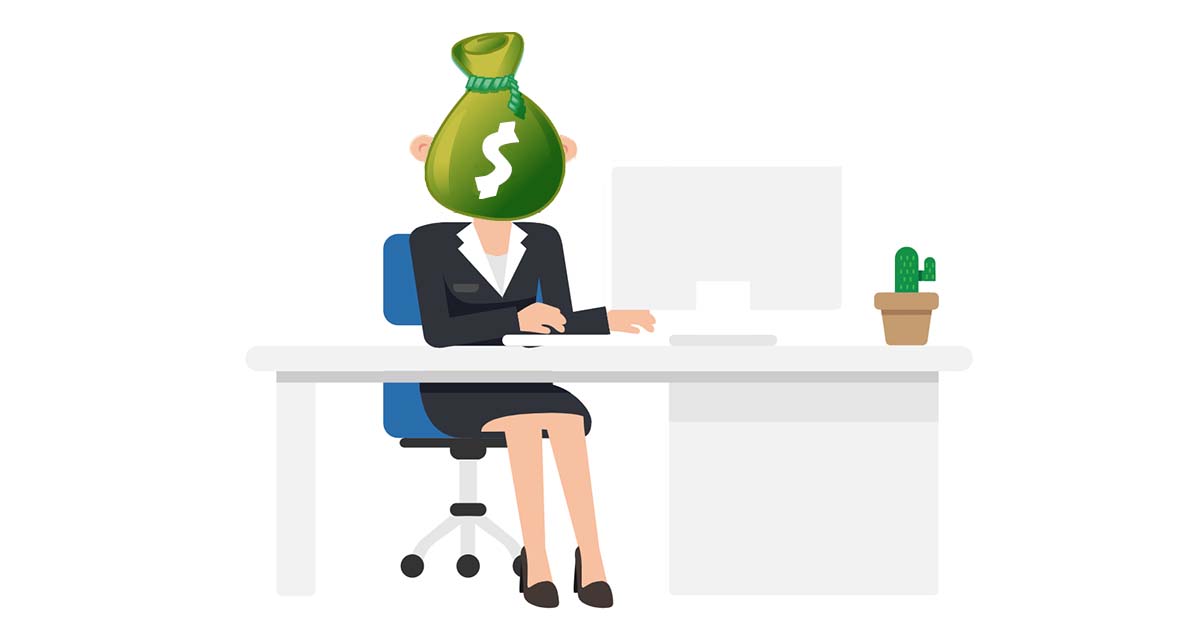 Jim Hightower's Radio Lowdown
How do the rich become uber-rich?

As Ray Charles wailed in a song of true-life blues: “Them that’s got is them that gets/And I ain’t got nothin’ yet.”

While the workaday majority of Americans continue to be mired in our low-wage economy, the precious few at the tippy-top soared out of sight in 2019. They started the year wallowing in wealth – but by year’s end, the 500 richest people saw their total haul increase by an average of $2.4-billion each! Indeed, some needed bulldozers to bank their increased wealth. Mark Zuckerberg of Facebook, for example, piled up an extra $27-billion last year; Bill Gates of Microsoft added $22-billion to his stash; and even though Amazon czar Jeff Bezos dropped $9-billion last year in a divorce settlement, his fortune multiplied so much that he’s still the world’s richest person.

Bear in mind that none of these moneyed elites did anything to earn these extraordinary bonanzas. They didn’t work any harder, didn’t get smarter, didn’t add anything of value to society. They simply reclined in luxury and let their money make money. That’s a dirty little secret of our rigged economic system – unfettered inequality begets ever-expanding inequality.

Another dirty little secret is that billionaire-ism is hereditary. Right-wing media baron Rupert Murdoch, for example, doled out $10-billion to his six children last year. So – voila! – thus were born six brand-spanking-new baby billionaires, who did nothing to reach the top of the world’s financial heap, except please daddy.

Not only are the rich different from you and me, but the filthy rich are also different from the merely rich. It can take hard work, creativity, perseverance, and luck to become a millionaire, but in today’s skewed wealth system, multibillionaires don’t need any of that – their money does all the work to lift them above everyone else.