How Do You Spell “BOSS” 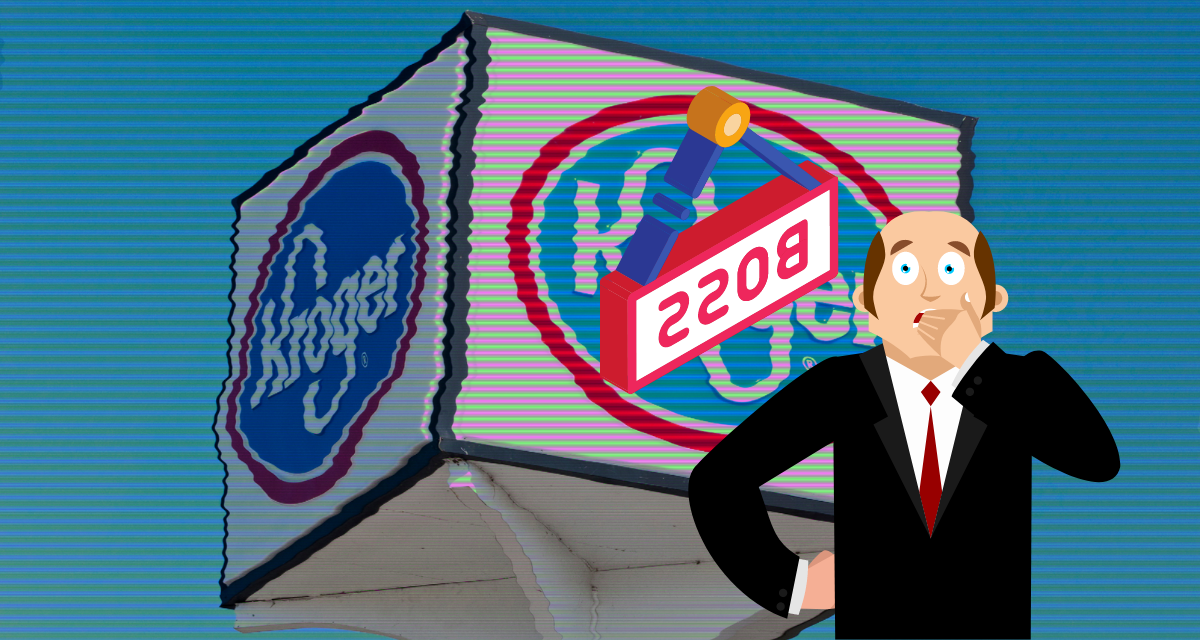 Jim Hightower's Radio Lowdown
How Do You Spell “BOSS”

What is it about billionaires and multimillionaires that make them both self-entitled and clueless about the impacts of their greed?

Even when they occasionally make a stab at doing something right, they tend to get it all wrong. For example, while major corporations rushed out PR campaigns at the start of today’s devastating pandemic, loudly proclaiming all-in-this-together solidarity with their workers – shhhhh – most have quietly and quickly resumed their pre-pandemic policy of widely separating their rich fortunes from the well-being of their workforce.

But only six weeks later – shhhhh – the honchos killed the bonus pay, even as the virus spread. Not nice.
Well, you might think, the economy was collapsing, so maybe the bosses had to skrimp. Hardly. Grocery sales and profits have boomed in the pandemic, and – as the investigative newsletter Popular Information now reports – Kroger’s profits have zoomed up by $1.2 billion since the disease surged last year.

Where did that bonanza go? To fat-cat executives and shareholders. Last September, Kroger spent a billion dollars on a stock buyback program – a corporate manipulation scheme that artificially jacks-up stock prices, thus enriching the already-rich handful of investors and executives who own most of the stock. How rich are they? One example: Kroger CEO Rodney McMullen’s latest annual paycheck was $21,129,648.

One man, one year. And, unlike the typical Kroger workers who draw only $27,000 a year, McMullen is not on the frontline putting his life at risk.

And yet, those on top of America’s financial heap wonder why working families spell “boss” backwards – Double-SOB.