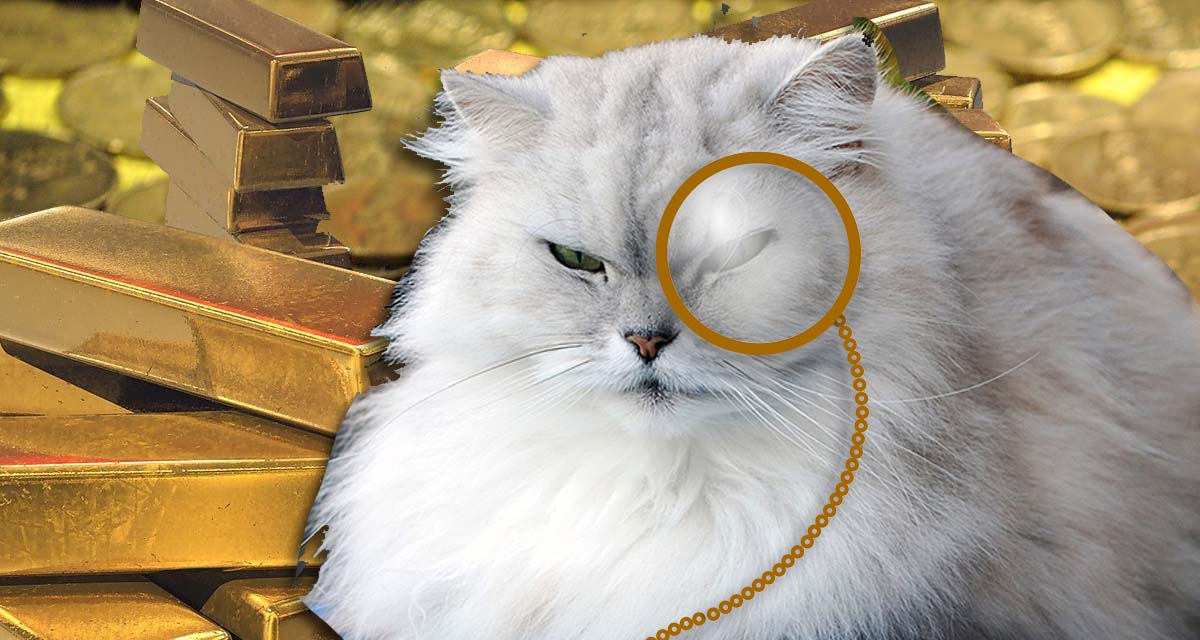 Years ago, a Texas legislator who was known to be bribable explained his ethical framework as opportunistic: “I seen my chances, and I took ’em,” he said.

Likewise, such hustlers as Dan Gilbert (the billionaire founder of Quicken Loans), Michael Milken (the disgraced Wall Street finagler), and Stephen Ross (the owner of the Miami Dolphins) have seen opportunistic chances in Donald Trump’s program of “Opportunity Zone” tax breaks – and grabbed them. The new law was trumpeted as a channel for funneling new investments into poor communities, but billionaires have jumped on it like chickens on a cricket, devouring the poor people’s tax subsidy to underwrite their own luxury projects.

Consider Kevin Plank’s scam in Baltimore. The billionaire owner of the sports apparel outfit named Under Armour, he wanted to use the subsidy for an upscale project called Port Covington. But, alas, Plank’s section of land was not in a low-income zone, so it didn’t qualify. But – Eureka! – the billionaire found a loophole: If a piece of property was within an old “empowerment zone,” it could get the subsidy. Alas again, though, Port Covington was not inside the qualifying zone, but next to it. However, an old mapping mistake showed that a tiny slice of Plank’s property line ran under a highway overpass, just inside the zone. Based on the map’s error, Maryland Governor Larry Hogan and Trump’s Treasury Department quickly certified every inch of the Port Covington tract as an Opportunity Zone eligible for the full poverty subsidy.

And that’s how corporate and political elites conspire to rig the system, blatantly ripping off poverty money to make the rich richer and increase inequality in America.

“One Trump Tax Cut Was Meant to Help the Poor. A Billionaire Ended Up Winning Big.” ProPublica, June 19, 2019.