How magical is The Donald? 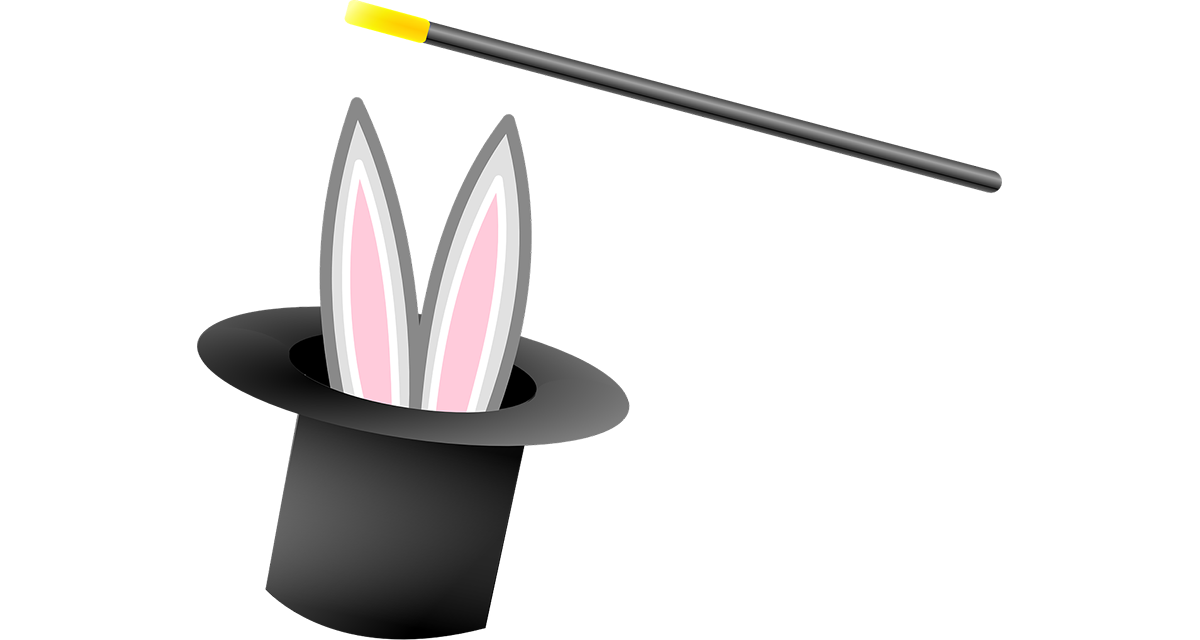 Jim Hightower's Radio Lowdown
How magical is The Donald?

Donald Trump, the Amazing Wunderkind of Global Luxury Living – and now Our Nation’s Phantasmagoric, Fast-charging President – is proving to be a legislative magician.

In his campaign, Trump’s number one promise was that he would “immediately” repeal the entirety of Obamacare, then – hocus-pocus and abracadabra! – simultaneously replace it with “great health care for a fraction of the price.” Wow – that’s why his White House media operation calls him “President Action, President Impact.”

But – oops – it seems that the Amazing Donald has abruptly learned that what magicians do is not magic, they just perform illusions. In other words, it’s fakery. So, Trump is now caught in the spotlight of reality, unable to produce a workable plan to “repeal and replace” Obamacare, as he had so glibly promised. In fact, the GOP replacement scheme he’s been backing would leave millions of people with no health care coverage, while reducing the benefits and jacking-up insurance payments for millions of others.

Frustrated, President Action recently whined to a meeting of state governors that “Nobody knew that health care could be so complicated.” Of course, by “nobody,” he meant that he didn’t know, therefore no one could’ve known, since he knows everything.

But wait – in a truly amazing magical act, The Donald has now pulled a rabbit out of his hat! His new Trumpcare plan, he brags, will guarantee that every American will have access to health coverage. Before you erupt in applause, however, notice the trick word he’s using: “Access.” That doesn’t mean you’ll get coverage, you’ll just get access to coverage – if you can afford it. It’s the same as promising that everyone will get “access” to owning a private jet and living in a fabulous Florida golf resort, just like Trump.

See, he truly is magical!

“A Republican Plan for Medicare Is Experiencing a Revival,” The New York Times, January 31, 2017.