How Progressive Groups Can Become Their Own Lawmakers 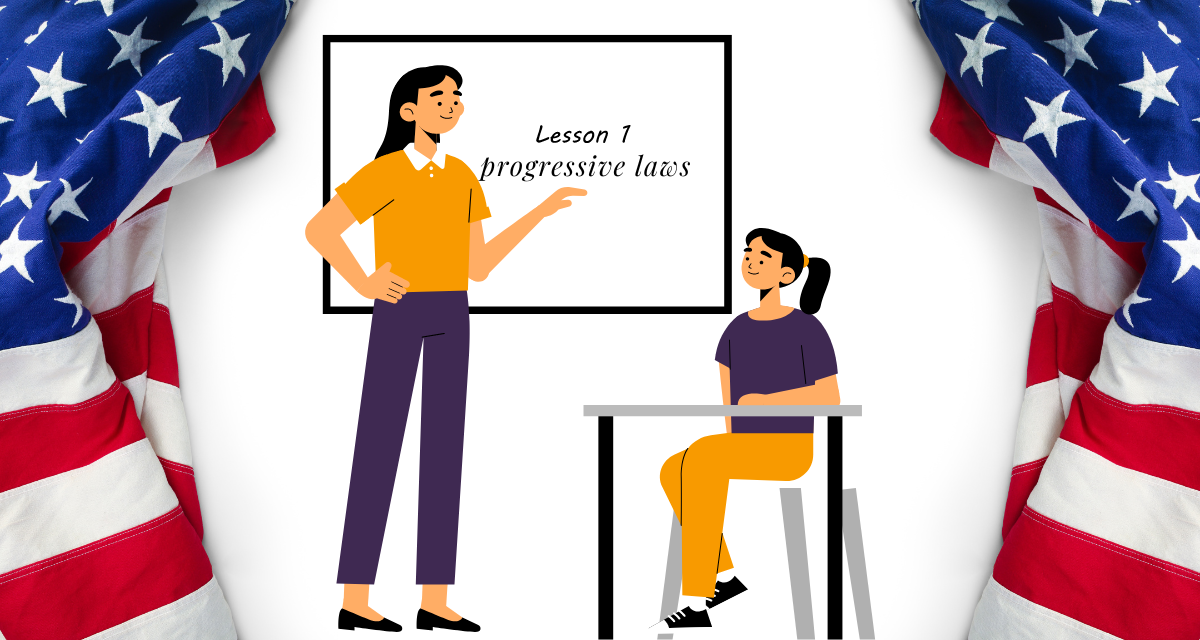 America’s political, corporate, and media establishments were cocksure about their prognostications that a powerful “red wave” was about to hit America in this month’s elections. It would sweep Democrats out and push Republicans into office all across America, they exclaimed.

How shocking and embarrassing, then, that their raging wave turned out to be just a little ripple. Republicans ran poorly, and many Democrats ran well. Still, the Dem Party as a whole could’ve done even better if its meek, don’t-rock-the-boat leadership had been gutsier, more progressive, and – yes – more Democratic, in the FDR mold. Well, murmur the Party’s Washington hierarchy, we can’t get too far ahead of the people.

Really? Why not ask the people themselves? That’s the virtue of the “ballot initiative” system. It allows grassroots groups to put issues up for a vote, rather than letting the public agenda be controlled by a clique of lobbyists, legislators, and party-line followers. This year, there were 132 of these initiatives on the ballots in 37 states, and more on local ballots. And vote after vote showed that the people are way ahead of the political insiders in support of strong progressive policies.

It’s not easy, but when politicians fail us, We The People can act. For more information go to Ballotpedia.org/Ballot_Measures_overview.