How stupid are we? 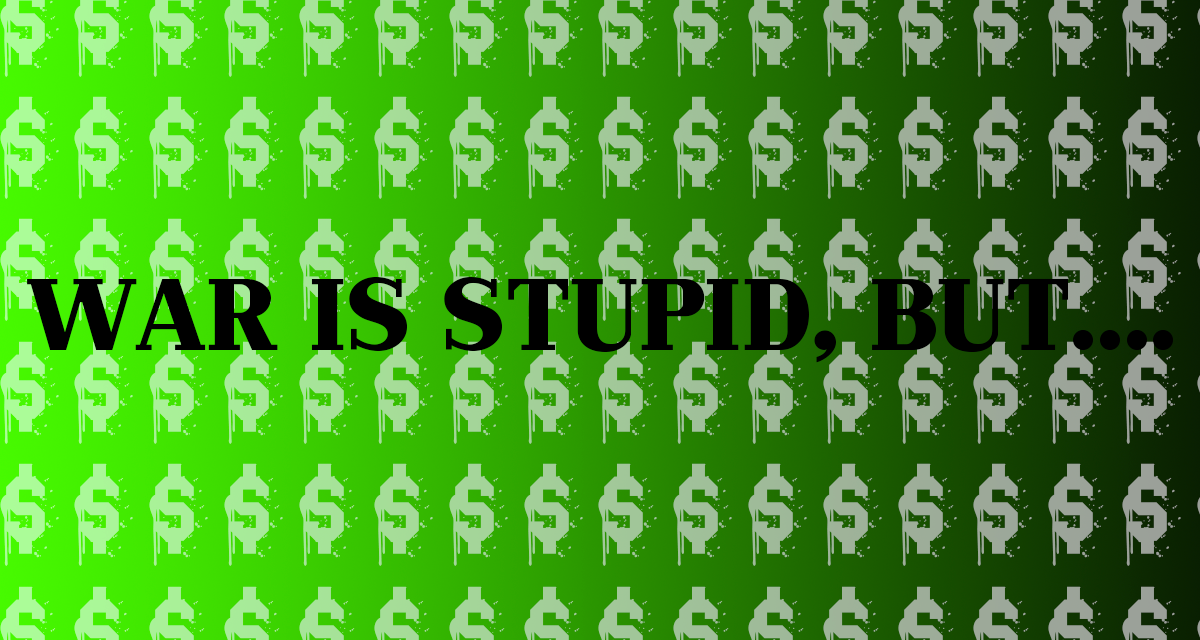 Jim Hightower's Radio Lowdown
How stupid are we?

War is hell. We’ve learned that over and over from the hundreds of thousands of deaths, uncountable maimings, torturings, wastings, and other horrors our soldiers have experienced in the multitude of wars in this century alone.

America is now militarily involved in 76 countries! Yet, the war machine – including a massive army of profiteering corporate contractors and the politicians they buy – keeps demanding more: More troops, more money, more profits… more war. Finally, We the People (the 90-plus percent of us who’re not really aware of, much less engaged in, this hell) need to awaken to another stark reality: War is stupid.

The place to start admitting it and to begin ending the stupidity is 8,000 miles away from us – “It is time for this war in Afghanistan to end.” That’s not me talking, it’s General John Nicholson, who has served four tours in that war and recently completed 31 months as the commander of our forces there. After 17 years (the longest war in US history), after 2,202 Americans killed there, after trillions of dollars frittered away, after multiple policy shifts that falsely promised “victory” – it’s widely conceded by our own military that we can’t win. In fact, the war is such a low priority that Trump, the commander-in-chief, has never even bothered to meet with Gen. Nicholson. Yet, we have 14,000 troops stuck there, are pouring more blood and treasure into the lost cause every day, continue to prop up the inept and wholly-corrupt Afghan government, and are destroying our nation’s credibility as a global force for peace and democratic values. Why? Another former-commander of US forces answered with depressing candor: “We continue to fight simply because we are there.”

Did I mention that war is stupid? If we’re only there because we’re “there” – it’s way past time to leave.

“An Emotional Farewell to Afghanistan,” The New York Times, September 4, 2018.

“Veterans By The Numbers,” National Conference of State Legislatures, November 11, 2017.

“U.S. Fatalities in and around Afghanistan,” iCasualties.org, September 12, 2018.