How to destroy a giant corporation from within 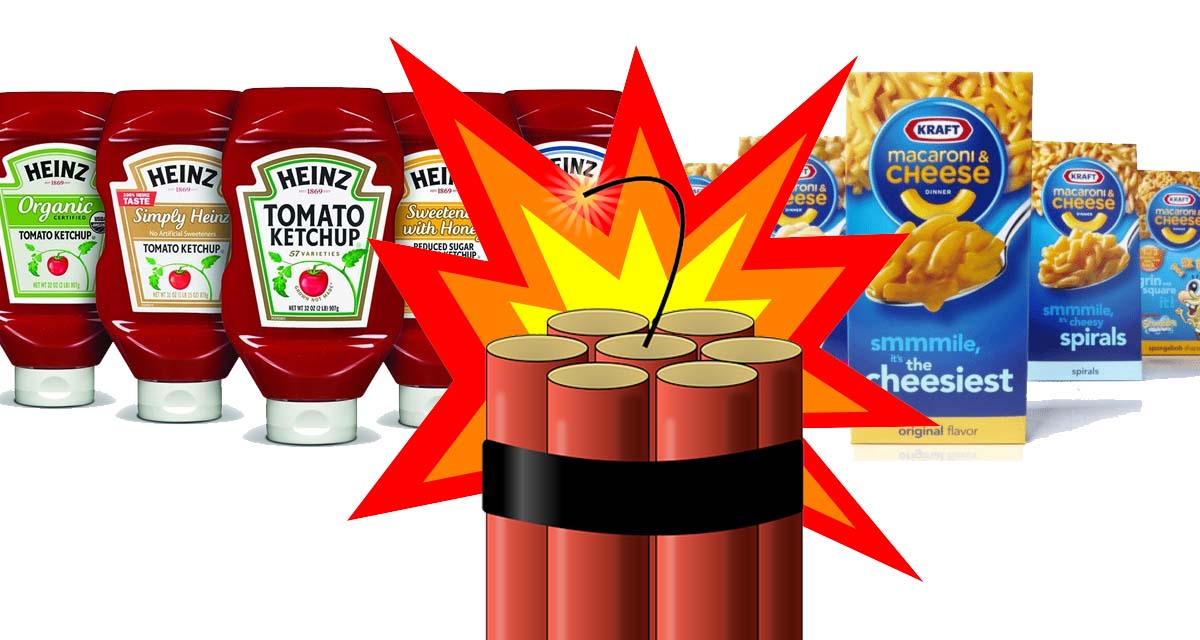 Corporate mega-mergers keep being announced with great hoopla, but – as we’ve learned from promises made by merging airlines, banks, drugmakers, etc. – most are likely to deliver less than nothing. Take 2015’s ballyhooed combine of two food giants, Kraft and Heinz. Today, the merged colossus has become a shamble, far less than either had been separately. What happened? Greed.

3G, a Brazilian investment outfit, was the primary driver of the merger, and it promptly installed its financial hotshots as top execs. Unfortunately, they imposed a rigid bit of managerial humbuggery that amounted to the practice of corporate thuggery – cut employees, divert revenues to the new owners, buy up other corporations… and repeat the plunder.

Suddenly, instead of focusing on improving products, Kraft Heinz was riveted on the minutia of cost-cutting, firing thousands of employees and even removing the company’s snacks that had been offered to employees at meetings.

Also, 3G’s money manipulators had no clue about sweeping changes that were remaking the packaged food industry, especially the rise of smaller, more innovative companies that were delivering the healthier, less-processed, better-tasting products consumers wanted. So, Kraft Heinz’s “iconic” brands soon became perceived as simply old, losing consumer appeal, market share, and profits. Adding insult to injury, 3G has started bailing out of the wreckage it created, selling 25 million of its Kraft-Heinz shares at a loss.

In June, 3G installed a new CEO, promising to right the ship, but he seems to be offering more of the same old corporate BS. “To truly change the direction of a business like ours,” he recently babbled, “we need to understand the future.”

Hey chief, first look to your past, and try to learn that you don’t build by mindlessly destroying.