How to make billboards uglier 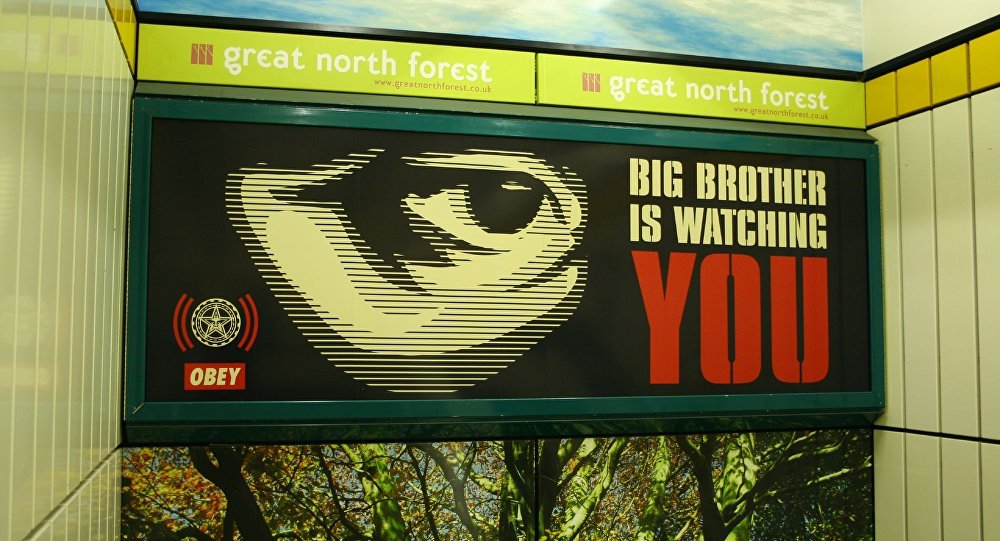 At best, these giant corporate placards are problematic – they garishly loom over us, clutter our landscapes, and intrude into our communities with no respect for local aesthetics or preferences. Now, however, billboards are getting a high-tech re-boot, allowing advertisers to invade not only our places, but also our privacy. Having to see billboards everywhere is bad enough; far worse, though, is that the modernized, digitalized, computerized structures can see you! And track you.

Clear Channel Outdoor Americas, having already splattered the country with tens of thousands of billboards, has revealed that it is partnering with AT&T and other data snoops to erect “smart” billboards that will know and record when you drive or walk past one. Using your own mobile phone, they can then follow your travel patterns and consumer behavior. Aggregating that information with other available data, Clear Channel can then know the average age and gender of passersby who see an ad on a particular billboard and know whether they later make purchases.

It’s “a bit creepy,” says Andy Stevens. And he works for Clear Channel! He’s the corporation’s vice president for “research and insights.” Stevens rationalizes the zippy new Ever-watching Orwellian Billboard as just another step into the digital future: “We’re just tapping into an existing data system,” he shrugs, noting that the millions of profiles collected by Clear Channel is “Obviously… very valuable to an advertiser.”

And even more valuable to us persons who treasure our privacy and have given no permission to be targeted and tracked by a billboard huckster. And we thought government spying was out of control! For information on corporate snooping, go to www.epic.org.