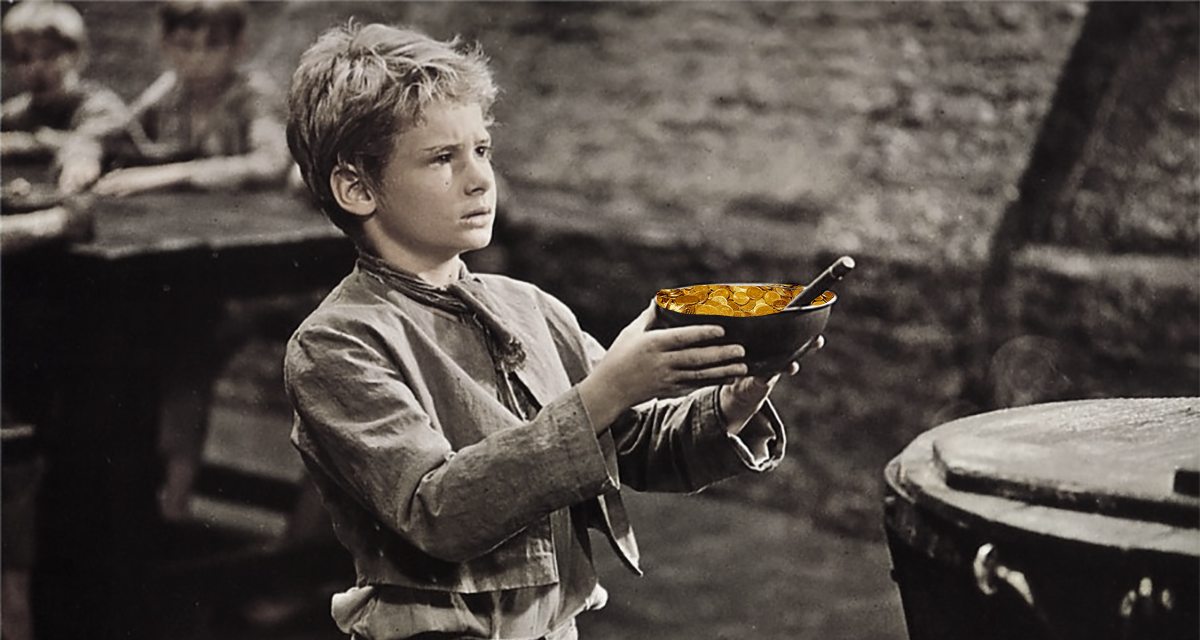 He recently exulted that his special tax incentives to spur investment in poverty projects have gone “beyond anything that anybody… even thought.” So true! His “Opportunity Zone” tax breaks are financing such “anti-poverty” projects as a Superyacht Marina on the toney waterfront of West Palm Beach, Florida. Who would’ve thought?

Named Rybovich, this project is a “luxurious resort-style” marina that will accommodate the $100-million, football-field-sized yachts of the super-rich. Not your typical poverty zone. It’s being developed by Wayne Huizenga Jr. – the politically-connected billionaire who inherited a fortune last year from his father, a corporate baron who had owned Blockbuster Video and was a major donor and plutocratic pal of Donald Trump. Father and son were also big money backers of Rick Scott, the notoriously sleazy Republican governor of Florida, who had authority under Trump’s Opportunity Zone program to designate which poverty areas were eligible for the multimillion-dollar tax subsidies. Obviously, an opulent superyacht marina does not qualify.

But… money talks. Huizenga Jr. simply asked his buddy the governor to give the tax break to him, and – shazam! – Scott waved his magic gubernatorial wand and transformed the posh marina into a poverty zone – an area in which Huizenga himself had just bought a $5 million house. The tax subsidy he’s been given could cover the cost of that house – but we won’t know, since Trump’s law requires no disclosure of who gets how much of a tax handout.

Even more disgusting is that, since the law limits the number of Opportunity Zone projects, slipping in the Huizenga’s luxury Marina meant that an actual poverty-stricken area in Florida got rejected by the governor. Plutocracy in Action.