How vicious is the GOP’s war on the poor? 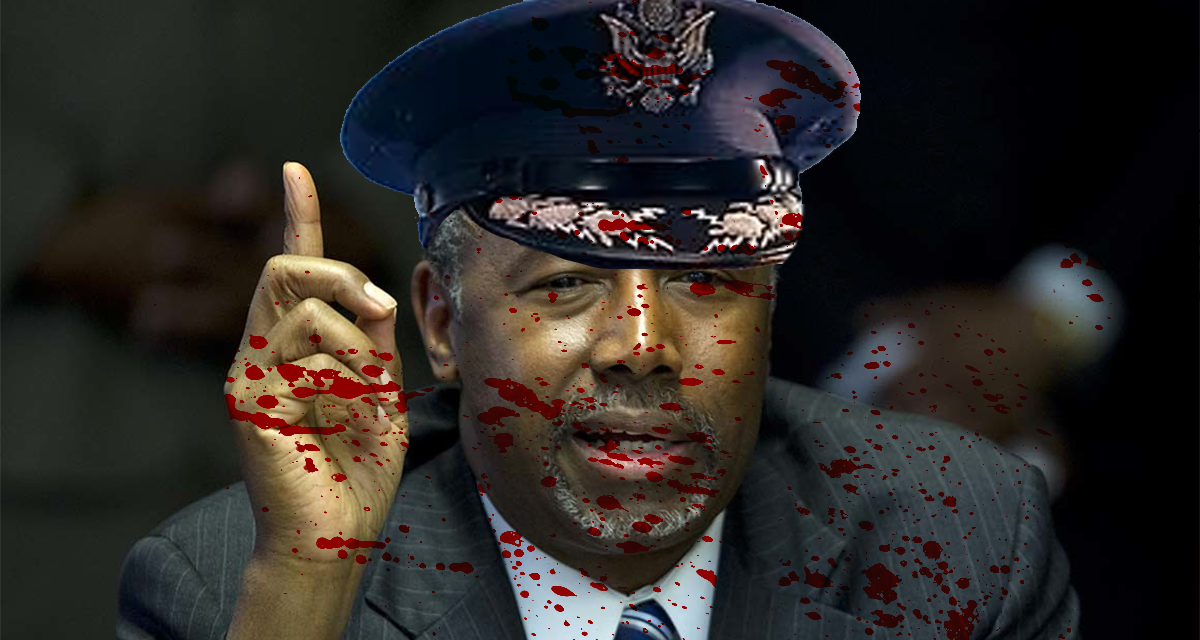 Generals plan wars, but battlefield commanders do the bloody work.

So, meet HUD Secretary, Ben Carson, a quiet but bloodstained commandante in General Trump’s relentless war against poverty-stricken Americans. Carson is loyally serving the extreme right-wing’s ideological crusade to destroy the very idea of housing subsidies for poor families. He has taken a budget ax to the program that enforces our society’s fair housing laws, and he even stripped the words “free from discrimination” out of HUD’s mission statement.

Such sneak attacks, however, were deemed too subtle by Trump’s political base of hardcore haters of poverty programs, so the commander-in-chief demanded a frontal assault on the poorest of the poor. Carson delivered, dutifully, proposing legislation to triple the monthly rent that the most impoverished of public housing families would pay – including increased rents for the elderly and disabled. To add cruelty to this nastiness, Carson also called for eliminating child-care and medical deductions that public housing families can subtract from their rent payments.

He tried to pass off this cold-blooded ambush of real people as merely a bureaucratic “streamlining,”calling it necessary to cut the federal deficit. That’s a despicable ruse, for the deficit was deliberately and grossly inflated just a few months ago – not by poor people, but by the trillion-dollar tax giveaway passed by Trump and the Republican Congress for the very richest people in America. And let’s not forget that Carson himself was willing to bloat the deficit when he recently tried to spend taxpayer’s money on a $31,000 dining set for his office suite! Fortunately, this plutocratic purchase was exposed and canceled – but was he embarrassed? Nah.

This is Jim Hightower saying… So, Trump, Carson, and GOP congress critters have also added hypocrisy to the nastiness and cruelty of their ongoing war against the poor.

“The Koch Brothers Get Their Very Own Secretary of State,” The Nation, March 13, 2018