If You’re “Not Woke,” Doesn’t That Mean You’re Asleep? 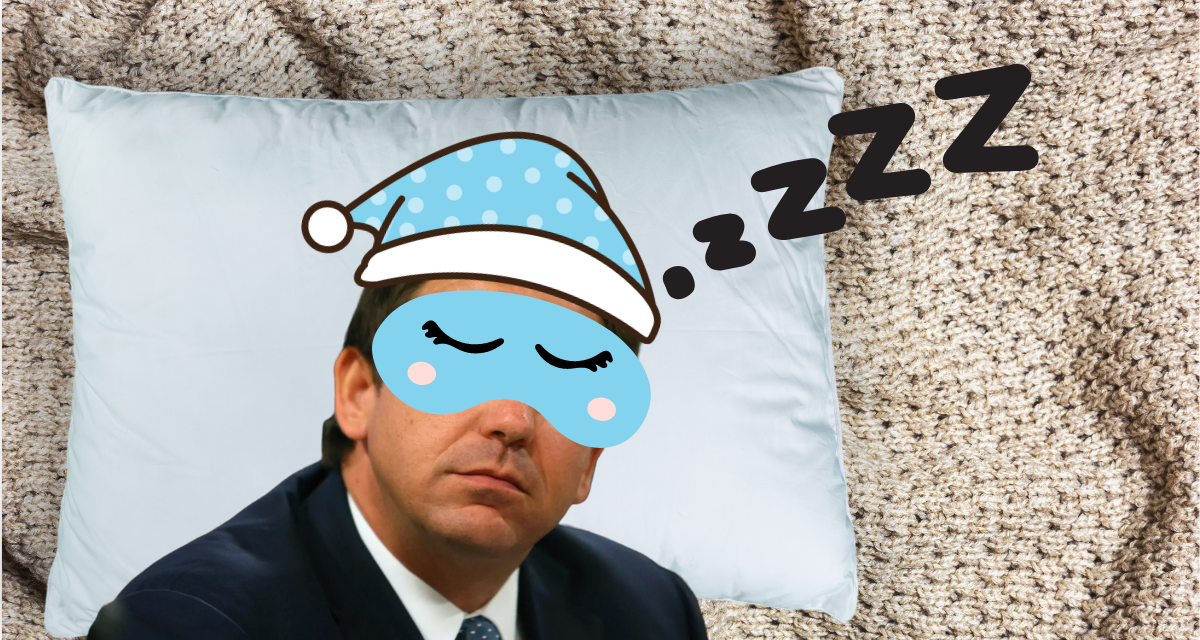 The craziest political word of the year is “woke,” as in “Don’t be woke!” It’s a command barked by far-right-wing fomenters of culture war and their political toadies.

Their intent is to demonize and shut up school teachers, preachers, librarians, historians, musicians, students, websites, business executives, and any sensible human who dares speak (and act on) the truth that racism, sexism, poverty, environmental degradation, and such are systemic blights in America. These pious censors of reality demand that anyone presenting less than a morally pure portrait of our history and society is a traitor whose voice must be suppressed. Indeed, these extremists demand that government act to ban public discussion and awareness of the injustices and prejudices that still shape and disgrace us.

The venality of the “Don’t be woke” crowd is fully embodied in the bloated ego of Florida’s autocratic governor, Ron DeSantis, who growls (like Bull Conner segregationists of old) that his state is “where woke goes to die.”

That bit of nastiness reminded me of my own woke experience years ago. As a child of the mid-century South, I was raised to accept the racial order and educated in totally segregated White classrooms, mindlessly going along with the blatantly racist system. In high school, though, I was blessed with some honest teachers, I began to read about reality, I watched public authorities on TV brutalizing civil rights protesters, I lucked into attending an integrated state college, I made black friends… and I awoke!

Social, economic, and cultural awakenings are what have made America historically significant. A political party screaming “Don’t be woke,” is a party afraid of the people, wanting you, me, and civil society to be asleep, out of it, in dreamland, torpid, inactive… dead. Are they stupid, or do they just hope we are?