In a "Mitt moment," Jeb exposes his soul 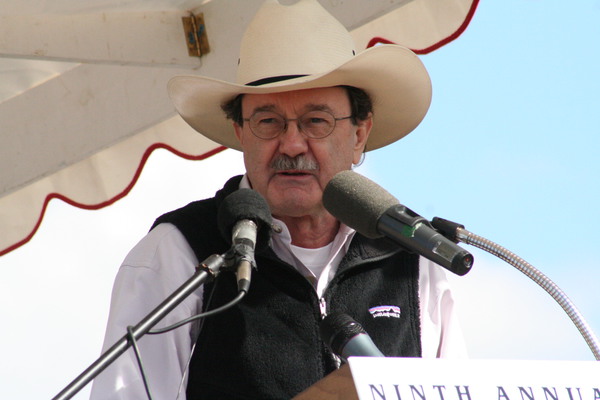 Poor 'ol Jeb seems to have a terminal case of Mitt Romney Disease: He just keeps blurting out asinine comments that reveal the fact that he is – in heart, soul, and political mindset – yet another Son of a Bush.

Poor ‘ol Jeb seems to have a terminal case of Mitt Romney Disease: He just keeps blurting out asinine comments that reveal the fact that he is – in heart, soul, and political mindset – yet another Son of a Bush.

His inner-bigotry against the poor, coupled with his cartoonish concept of the black community’s political motivation, was outed recently when he was asked how he planned to win the votes of African-Americans. “Our message is one of hope and aspiration,” he responded. Okay, Jeb, go positive, so far so good! But then the deep prejudice derived from his narrow upbringing as a child of privilege surfaced. My campaign message “isn’t one of division and get in line and we’ll take care of you with free stuff,” he asserted with a sneer. Then, to punctuate his little lecture on how to appeal to low-income black families, the multimillionaire heir to the Bush fortune said he would tell them, “you can achieve earned success.”

Yes, Jeb – instead of hard-hit people who’ve been downsized or left jobless lining up to get what you call “free stuff” (like unemployment compensation and health care), better to challenge them to “earn” success. Tell ’em to have the gumption, as you did, to be born to rich parents, to be welcomed as “legacy” applicants into the most prestigious schools, and to have their fathers open the doors for them to “achieve” financial and political success.

Yet the former “shoo-in” for the GOP presidential nomination can’t figure out why he’s running third in New Hampshire, and fifth in Iowa, even after pouring millions into a month-long blitz of TV ads to goose up his appeal. Such shallowness, callousness, and condescension exposes an ingrained contempt for all who don’t live in Bush’s elite zip code. No one but his fellow 1-percenters want a clueless guy like that in the White House.