Is Your Governor Part Of The GOP’s Border Stunt? 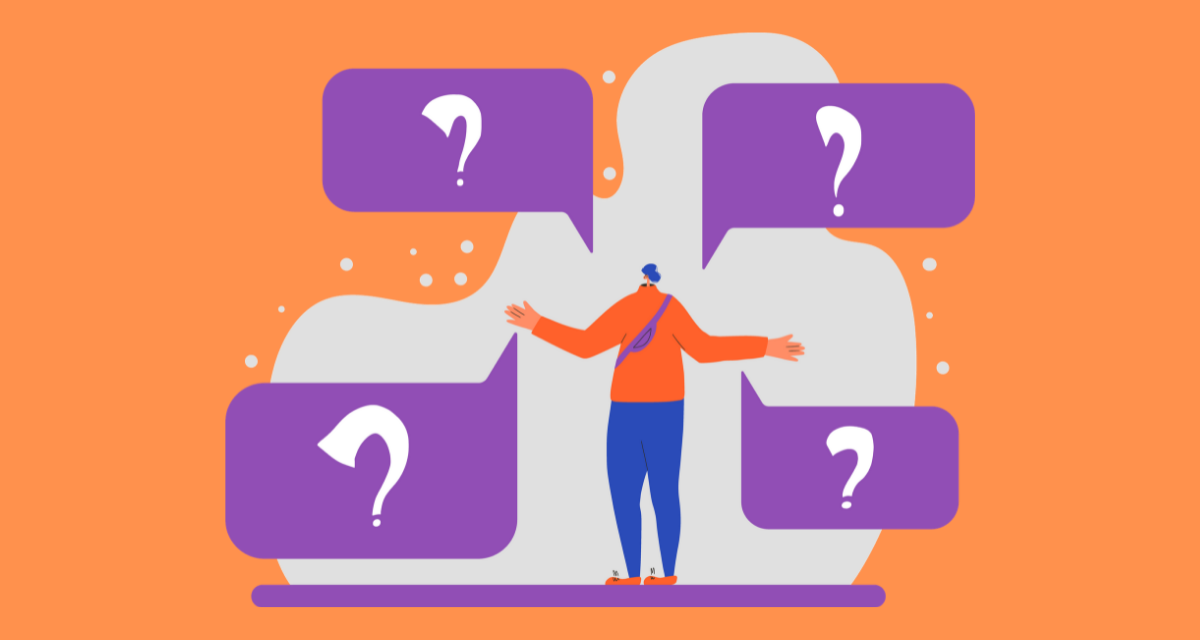 Jim Hightower's Radio Lowdown
Is Your Governor Part Of The GOP’s Border Stunt?

Herd immunity is important in stopping deadly viruses, but in politics the herd instinct can send a whole species over a cliff.

Witness the frenzied herd of Republican governors now stampeding behind the scaremongering scheme of Texas Gov. Greg Abbott to use the personal suffering of Latin-American migrants and asylum seekers as political pawns. Rather than helping find a humane solution to the very real plight of these desperate Latin people, various governors are following Abbott in confronting the migrating families with “Keep-Out” military-style force. First came Ron DeSantis of Florida, strutting around in a mucho macho photo-op, pledging to send a small hodge-podge of deputies, highway patrol, and even wildlife officials (!) to Texas for a few days. What will they do? Who’ll direct them? Who would pay? Uh… DeSantis didn’t know.

Then came Cornhusker Gov. Pete Ricketts, proclaiming that “Nebraska is stepping up to help Texas respond to the ongoing crisis on their border.” But local public officials who’re actually on the Texas border say there is a problem, not a crisis – and helter-skelter squads of clueless gendarmes from afar won’t help. Still the hyper-partisan governor of Iowa, Kim Reynolds, said she was sending a few state troopers to Texas to defend “The health and safety of Iowans.” Interestingly, she had refused a request this spring by the Biden administration to help house migrant children crossing our border to seek asylum, coldly declaring, “This is not our problem.”

South Dakota’s Kristi Noam also piled on, dispatching some of her state’s National Guard troops to Texas. Oddly, though, Noam’s troops were not sent as true agents of the state, but 25 political mercenaries, paid an undisclosed amount by an out-of-state right-wing billionaire to join in the GOP governors’ border stunt.

To monitor the posturing of these shameful frauds, go to NoBorderWallCoalition.com.