Is Your Job in the Robot Kill Path? 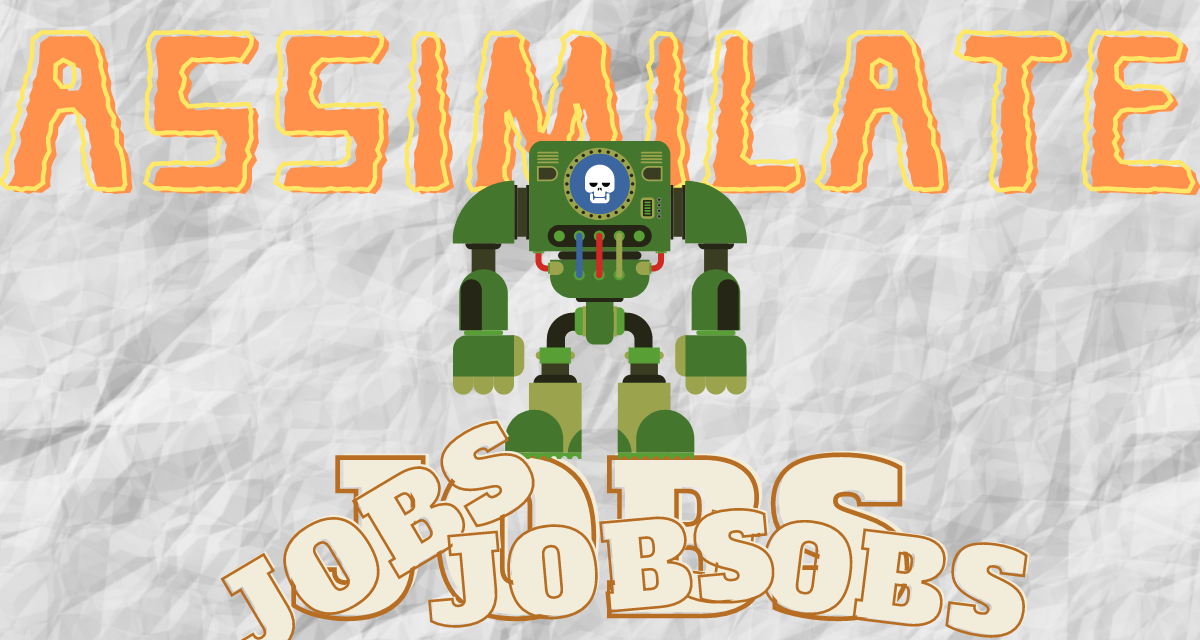 Jim Hightower's Radio Lowdown
Is Your Job in the Robot Kill Path?

Hunters have come up with euphemisms to make what they do sound… well, less unpleasant. For example, animals aren’t killed, they’re “harvested.”

Corporate America is now adopting this verbal ploy, for CEOs urgently need to soften the image of their constant hunt for ways to kill jobs. Their urgency is that they’re now pushing a huge new surge in cuts – this time targeting college-educated, white-collar professionals. Their weapon is the same sort of neutron bomb they’ve used to dispatch millions of blue-collar workers: Robots.

But robot is a negative term, so it’s been replaced with a nondescript acronym: RPAs – “Robotic Process Automation.” These sophisticated automatons are armed with artificial intelligence, enabling them to take over cognitive work that had been the niche of such highly-paid humans as financial analysts, lawyers, engineers, managers, and doctors.

More than just an incremental extension of a long, slow automation process, this is a Big Bang. It’s presently ripping through the workforce at warp speed and most of America’s vulnerable employees have no idea of what’s coming. In a survey of corporate executives last year, nearly 80 percent of them had already put some forms of RPA in place, with an additional 16 percent planning to do so within three years. That’s 96 percent of corporate employers! McKinsey, the world’s biggest corporate strategy consultant, had calculated in 2019 that the thinking robotics would displace 37 million US workers by 2030. Now, seeing the current corporate stampede to impose RPAs on US workplaces, McKinsey has upped its projection to 45 million job losses in this decade.

Returning to the hunting analogy, professional jobs requiring human-level judgement have been presumed to be beyond the range of robotic firepower. But, as one labor economists now notes, with the mass deployment of RPA technology, “that type of work is much more in the kill path.”