It’s “Our Revolution,” and it’s on the move! 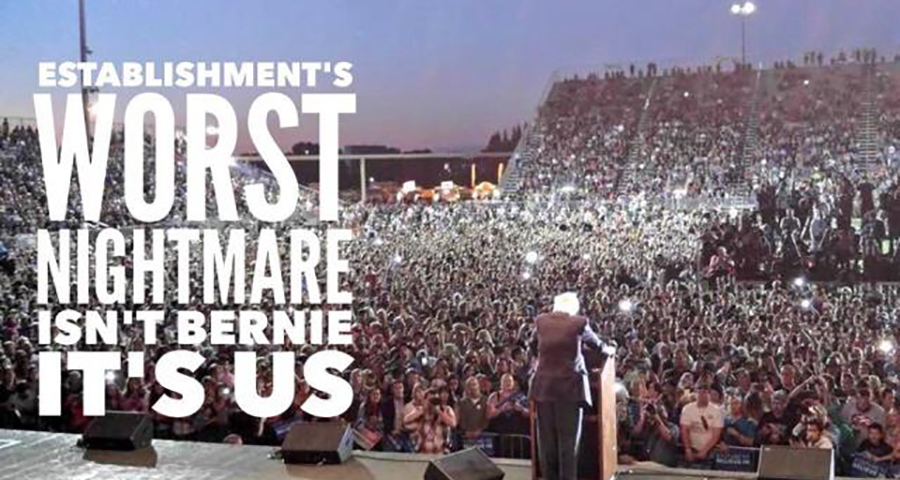 Jim Hightower's Radio Lowdown
It's "Our Revolution," and it's on the move!

Revolutions R Us! From the first one in 1776 to Bernie Sanders’ 2016 political uprising against America’s new plutocratic elites, democratic change comes when workaday people start standing up to the bosses, bankers, big shots, bastards, and BSers who’re knocking us down.

But wait, you say, Bernie lost! Where’s the revolution in that?

In you and me. Bernie’s campaign was the spark that lit the revolutionary passion of America’s progressive majority, and those forces of change are now organizing an an independent, state-based political network named “Our Revolution.” In fact, OR  is already shaking up the old-line established order by winning dozens of local, state, and congressional elections this year.

Meet Mike Connolly who was part of the Occupy Wall Street protest five years ago –  and is now headed to the Massachusetts legislature. A disciple of Bernie’s low-dollar campaigning, he went door to door, requesting that voters not give money to him, but instead donate some time. Endorsed by Sanders and backed by  Our Revolution volunteers, Connolly’s people-powered run defeated a 23-year, money-powered incumbent. Every vote matters, for Connolly won by only 394 votes.

As Sanders said over and over, “This isn’t my revolution, it’s ours.” Cynics sneer that We The People can’t defeat the corporate establishment. But those who say it can’t be done, should not interrupt those who’re doing it! To join the doers, go to www.OurRevolution.com.