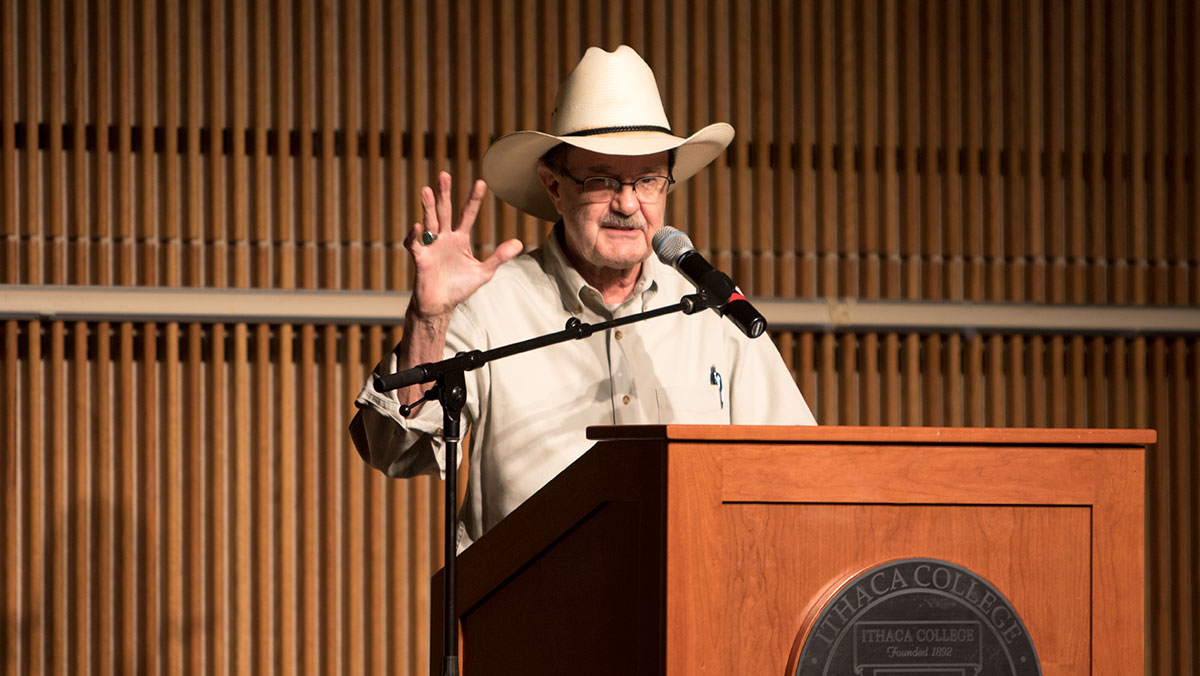 If you are sensitive to stories of human suffering and economic hardship, let me warn you that the following report contains materials that could be upsetting, so discretion is advised.

If you are sensitive to stories of human suffering and economic hardship, let me warn you that the following report contains materials that could be upsetting, so discretion is advised.

It’s about a fellow named Jamie. He lives in New York, and he had a very rough go in 2012 with a large financial institution – and, as you can imagine, such behemoths can he heartless, so it’s tough to stand up to them. The giant in this case is JPMorgan Chase, Wall Street’s biggest bank, and it went after poor Jamie Dimon hard. In the end, the bank took more than half of his income.

It was bitterly painful, but thanks to the human spirit, Jamie’s story turned from sad to uplifting! He was down, but not out – because, luckily, JPMorgan is his bank. Yes, he’s the CEO, and even having his previous year’s income slashed by 53 percent, he will still take home $11.5 million in pay for his labors last year. Plus, he keeps his job.

It’s a miraculous ending, considering that one of the bank’s exotic trading divisions under Jamie’s CEOship lost a whopping $6.2 billion last year, due to finagling, incompetence, or both – federal authorities are still investigating. Yet, the board of directors didn’t can Dimon because, as it explained to regulators, he had “accepted responsibility” for the management failures that let to the stunning losses.

Wow! He cost investors six big ones, but because he said, in effect, “my bad” – his bungling gets an $11.5 million reward, which the board says is his punishment. And, get this, $10 million of that “punishment” was awarded to him as a bonus!

What a wonderful morality tale this is for America’s children. If you make a mess of something, boys and girls, just tell your parents to give you the Jamie Dimon punishment.