Jeff Bezos, Elon Musk, and You. Which One Pays Taxes? 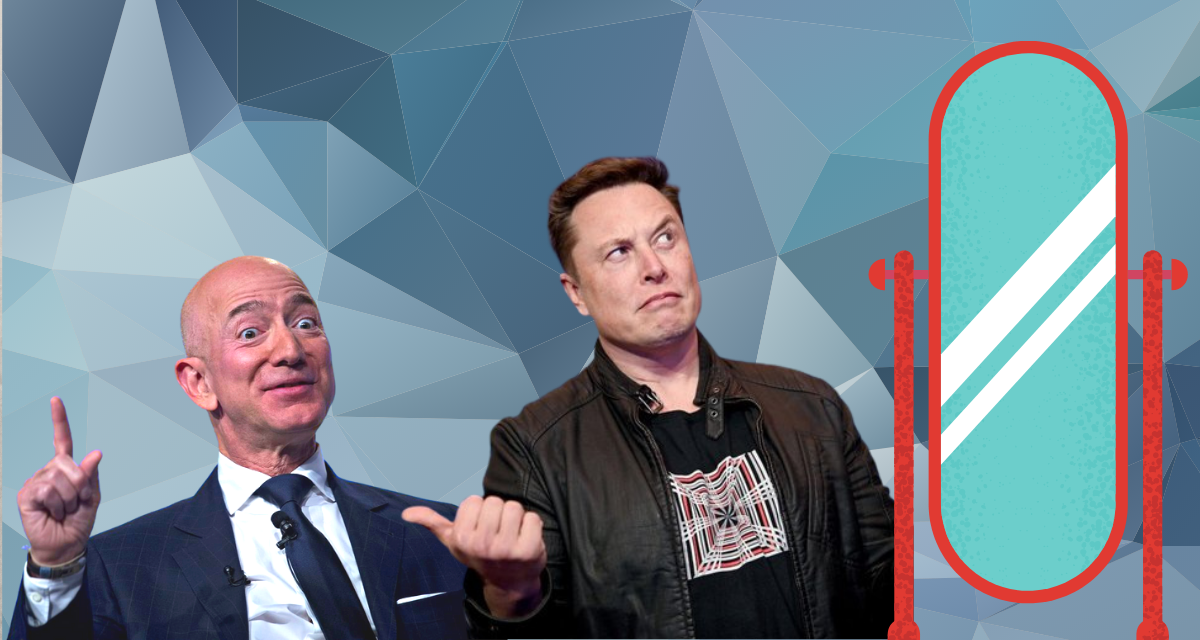 Here’s a thought-provoking bumper sticker: “The system is fixed. We must break it.”

This thought came into vivid focus recently when a news report by ProPublica revealed that a nest of preening multibillionaires – led by the likes of Jeff Bezos, Elon Musk, and Michael Bloomberg – have been playing America’s rigged tax system to dodge paying their share of upkeep for the society that so-lavishly enriches them. In a leak of actual IRS data, the 25 richest Americans were exposed for using tricks and loopholes to pay barely 3 percent of their enormous riches to our public treasury – while ordinary working people shell out about 24% of their meager income.

Check out the manipulations by Amazon jefe Jeff Bezos, the world’s richest man. Even as his riches skyrocketed by $120 billion from 2006 to 2018, he paid just one percent in taxes on that huge gain. One year, in which his wealth swelled by $18 billion, he even took a $4,000 tax credit from us for the care of his children.

The chief fix for these super-dodgers is that they can take out loans on the escalating value of their stock, mansions, yachts, etc. – without paying taxes on the cash they get. Then they spend the cash value of those assets without having to sell them. Financial voodoo for the privileged few!

In response to the revelations in ProPublica’s jaw-dropping report, congressional Republicans, Biden Administration officials, and the IRS are all promising a through investigation and crack-down. Not on the sleazy billionaires, of course, but on ProPublica! Yes, some top public officials exclaim that they are outraged, not by the tax rigging, but by the fact that you and I have been told about it in specific, undeniable detail.

It’s not cynical to call the system corrupt when the corruption is put right under our noses.