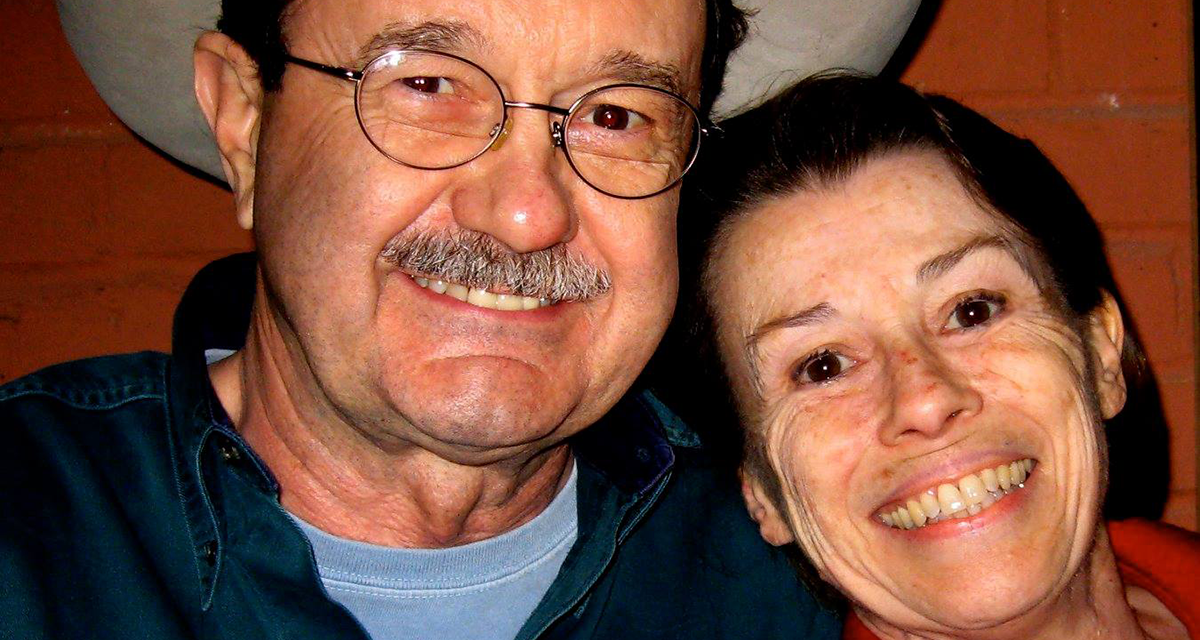 For some 45 years, it’s been my good fortune to team up with Susan DeMarco – my cohort, companion, and co-conspirator in all things progressive and fun. But life comes at you fast… often including an abrupt end to life.

Sadly, after a blood clot had slammed into her brain, DeMarco’s life ended on April first – yes, April Fools’ Day. The only good thing about it is that she departed on her own terms, for she had previously signed end-of-life legal documents directing hospital staff to remove all the tubes and equipment keeping her alive and switch to palliative care, allowing her to die naturally and pain free.

In lieu of flowers, she would simply hope that others would be prompted by her passing to consider controlling their own end time. She was able to die as she wished only because she had signed three legal documents to enforce her wishes: Durable Power of Attorney, Declaration of Guardian, and Advanced Directive to Physicians. As legalistic as all of that sounds, it’s not complicated to get and fill out standard forms for all three. Indeed, a recent Medicare provision pays your own doctor to spend time during your physical exams to tell you about, discuss, and assist you – free of charge – with “Advance Care Planning.” Also, most hospitals now hand out the documents for free.

Oh, one more thing I learned assisting DeMarco with her exit is that it’s not enough to have signed the end-of-life documents – you also need someone who knows where they are when the time comes. Hospital officials cannot take your word that the documents exist. As EMS tended to her, I was frantically searching for her documents in the unmarked piles of stuff around her bedroom – and I could hear her saying, “Come on, Hightower, time to go!” But, luckily, they were found, and because of that, she was able to depart as she wished.

This is Jim Hightower saying… And so can we, if we plan ahead.