Lessons from the Midterm Elections 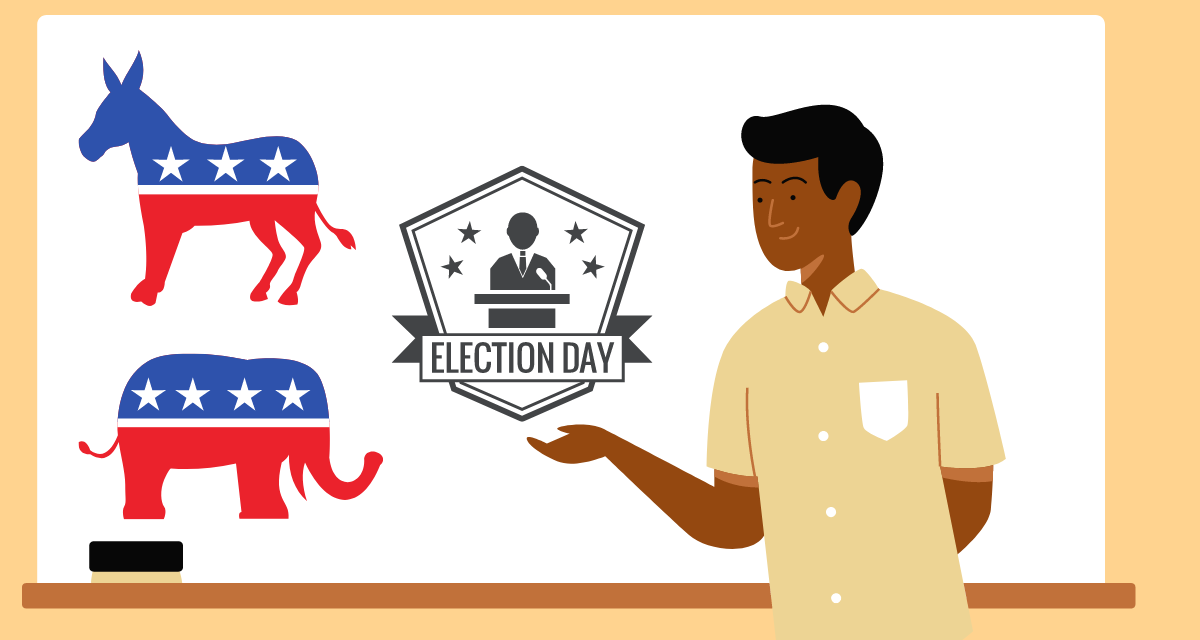 Blow number one, of course, was from the party’s president and cult boss, Donald Trump, who wields his narcissism like a political bludgeon. But then Republicans got an even more damaging gut punch from the party’s own Supreme Court majority of six partisan hacks. They chose this election year to assert their personal ideological view that the government should control every woman’s birth decisions. Not popular! Then, like a karate chop to the party’s own neck, its congressional leaders let loose with a pre-election announcement that, if put in charge, the Grand Old Party would go after people’s Social Security and Medicare benefits.

But Republicans also got hit with something beyond their control: A bevy of new, unabashedly-progressive Democratic candidate running on real populist issues that matter to workaday people, backed up by legions of energized grassroots activists. Candidates like Summer Lee, who’ll be the first Black woman elected to Congress from Pennsylvania. Championed by Working Families Party, Our Revolution, and other little-d democratic groups, she beat back concerted attempts by corporate powers in both major parties that tried to demonize and defeat her, including a last-minute dump of $1 million into her GOP opponent’s campaign by the American-Israeli SuperPAC. Another is Lina Hidalgo, the feisty people’s advocate who is the top county official in Houston, Texas. She faced down a pack of ultrarich oil magnates, developers, and other corporate interests who put up $9 million in a failed effort to boot her.

The Republican Party has put its future on the rutted road of right-wing extremism and corporate sovereignty. Grassroots progressives, however, showed in this election a promising path to democratic rejuvenation: Run aggressive campaigns offering real change from the business-as-usual politics and policies of both parties.