Let’s Admit It: The Supreme Court is Corrupt and Clueless 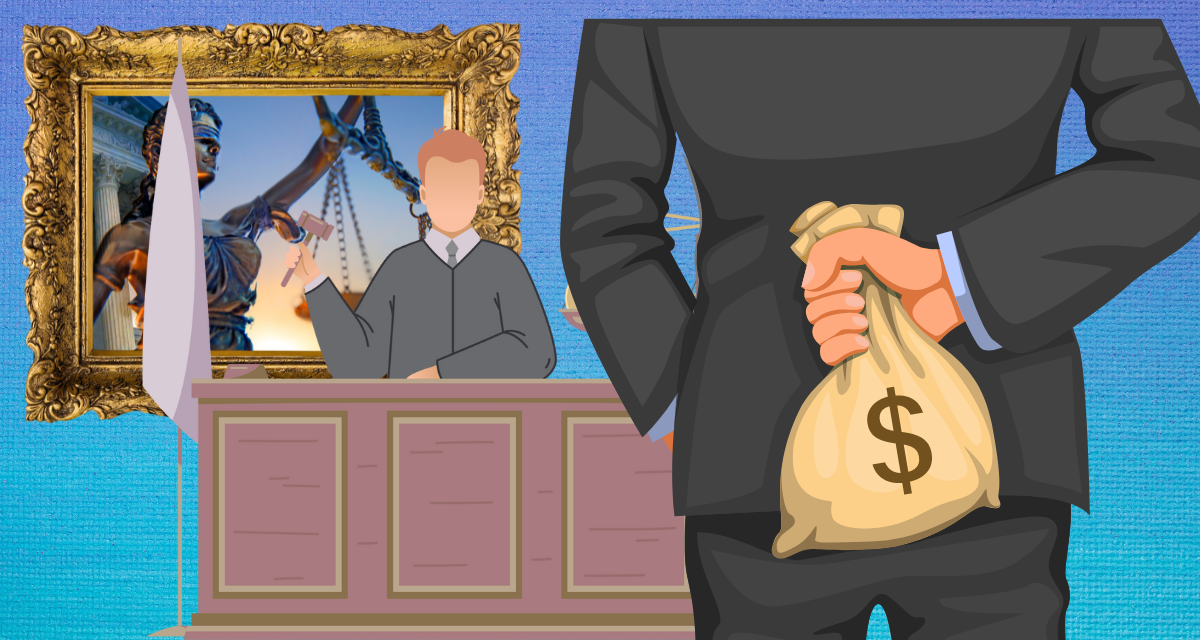 As many of its own members privately admit, Congress has become a pay-to-play lawmaking casino – closed to commoners, but offering full-service access to corporate powers.

But there’s another government entity that’s even more aloof from workaday people – and it has become a handmaiden to the corporate elites trying to increase their dominance over us: The Supreme Court. The six-member, right-wing majority on this secretive powerhouse now routinely vetoes efforts by workers, environmentalists, students, local officials, voters, and all others who try to rein in corporate greed and abuses.

Appointed for lifetime terms, this autocratic tribune takes pride in being sealed off from democracy, even bragging that they make rulings without being influenced by special interests. But wait – in make-up and ideology, today’s court majority is a special interest, for it consists of corporate and right-wing lawyers who’ve obtained their wealth and position by loyally serving corporate power. And far from now being isolated from moneyed elites, the judges regularly socialize with them and attend their closed-door political meetings.

There’s even a special little club, called The Supreme Court Historical Society, that frequently reveals the cozy, symbiotic relationship that exists between today’s judicial and corporate cliques. Such giants as Chevron, Goldman Sachs, AT&T, and Home Depot pay millions of dollars to this clubby society, gaining notice by and the appreciation of the supremes. And, yes, these special interest gifts to the court are gratefully accepted, even when the corporations have active cases before the court, seeking favorable rulings from the very judges they’re glad-handing at Society soirees.

Of course, the judges insist there’s no conflict of interest because this access to them is “open to all.” Sure – all who can pay $25,000 and up to get inside! Yet the clueless judges wonder why their credibility is in the ditch.