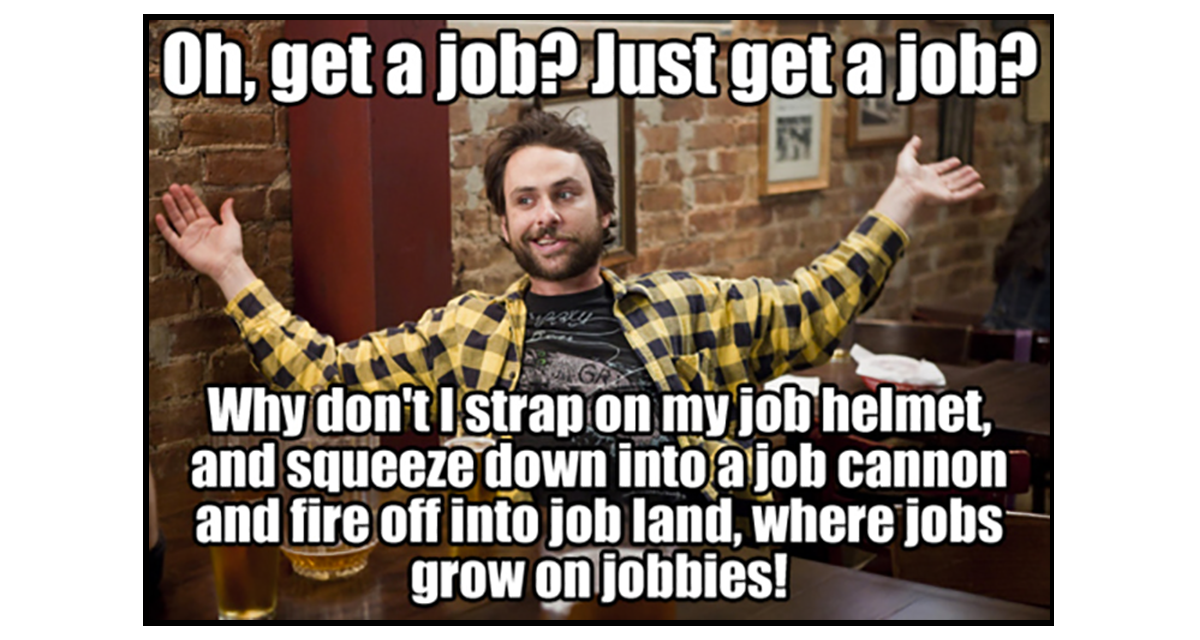 As the Associated Press put it, “The US job market has settled into a sweet spot of steadily solid growth.” At long last then, the American dream is back for working families, right? No. The AP article later admitted that the jobs market still is missing any “broad acceleration in pay.”

In other words, you can find work, but don’t expect to be paid. And forget about such “luxuries” as health coverage, pension, sick leave, vacation time, and having a regular schedule. These are not jobs, they’re jobettes! Most are in service work – from fast food chains to nursing homes and car washes. Nearly all are poorly paid, temporary, and routinely exploitative.

So many families have been in dire economic straits for so long that they’re now having to take such onerous, one-sided terms of employment, which – ironically – increases the power of low-wage corporations! With hundreds of thousands of people scrambling at once to find jobs, the bosses can effectively conspire to hold pay levels down and get away with treating hires as disposable cogs in the corporate profit machine. Indeed, the phenomenally-bloated profits they’ve been enjoying are largely extracted from the labor of these vulnerable workers they underpay. And in a double irony, corporations rationalize the obscene salaries and bonuses they give to top executives by pointing to those same profits the executives are taking out of the workers’ paychecks.

This selfish, self-perpetuating expansion of inequality is no “sweet spot” of solid growth – it’s the sign of a severely sick economy… and it will kill all hope of a democratic America unless We the People rise up to reject the plutocratic profiteers and politicians who’re inflicting such deadly disparity on our society.