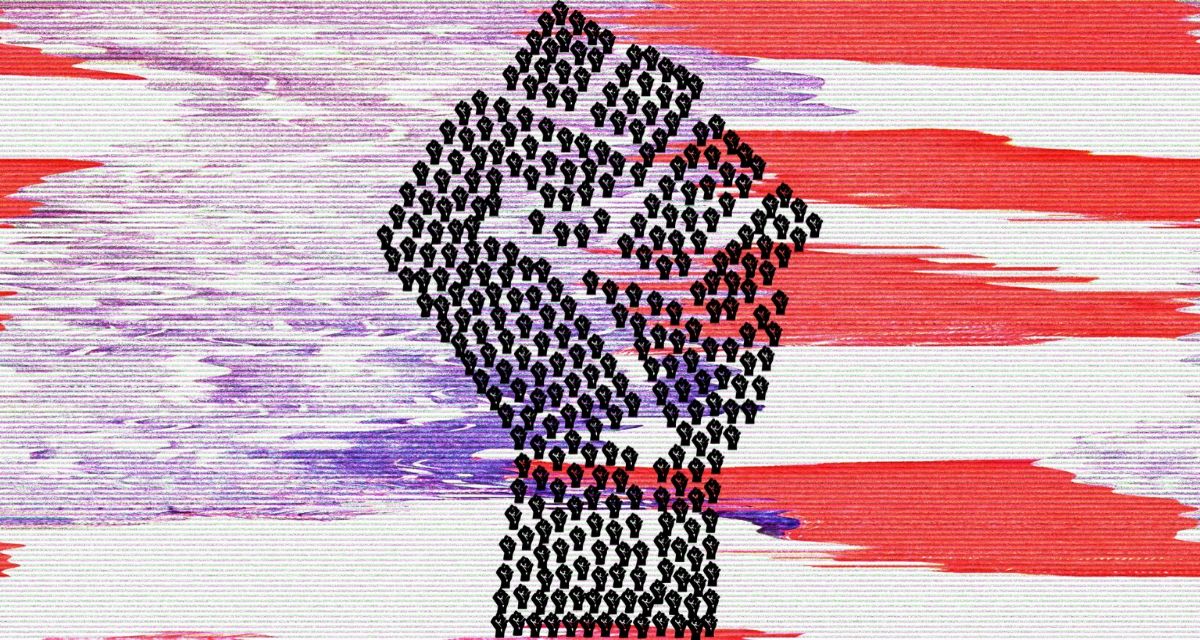 As a writer, I get stuck every so often straining for the right words to tell my story. Over the years, though, I’ve learned when to quit tying myself into mental knots over sentence construction, instead stepping back and rethinking where my story is going.

This process is essentially what millions of American working families are going through this year as record numbers of them are shocking bosses, politicians, and economists by stepping back and declaring: “We quit!” Most of the quits are tied to very real abuses that have become ingrained in our workplaces over the past couple of decades – poverty paychecks, no health care, unpredictable schedules, no child care, understaffing, forced overtime, unsafe jobs, sexist and racist managers, tolerance of aggressively-rude customers, and so awful much more.

Specific grievances abound, but at the core of each is a deep, inherently-destructive executive-suite malignancy: Disrespect. The corporate system has cheapened employees from valuable human assets worthy of being nurtured and advanced to a bookkeeping expense that must be steadily eliminated. It’s not just about paychecks, it’s about feeling valued, feeling that the hierarchy gives a damn about the people doing the work.

Yet, corporate America is going out of its way to show that it doesn’t care – and, of course, workers notice. So, unionization is booming, millions who were laid off by the pandemic are refusing to rush back to the same old grind, and now millions who have jobs are quitting. This is much more than an unusual unemployment stat – it’s a sea change in people’s attitude about work itself… and life.

People are rethinking where their story is going and how they can take it in a better direction. Yes, nearly everyone will eventually return to work, but workers themselves have begun redefining the job and rebalancing it with life.