Why so many Americans hate Trump’s “Tax Reform” 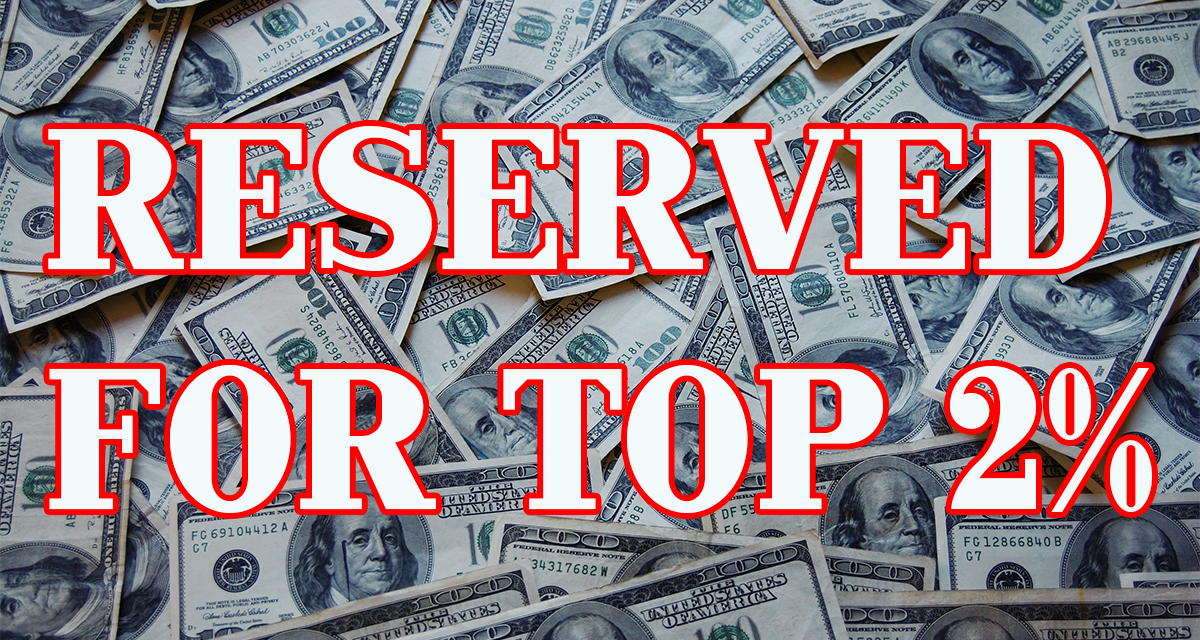 The Trump tax plan is not selling well. Indeed, two-thirds of the American people oppose it, and only 16 percent believe it would reduce their tax bill.

But wait, say Trump and his congressional Trumpeteers, we’re really trying to help you commoners. How? By killing the “death tax,” so when you die your estate can go to your heirs without that inheritance being taxed. As the President so eloquently put it: “To protect millions of small businesses and the American farmer, we are finally ending the crushing, the horrible, the unfair estate tax.”

Hooray, Donald is saving us!

Actually… no. The great majority of Americans don’t own farms, businesses, or big estates of any kind, so that tax doesn’t even apply to us. Also, 99 percent of people who do have farms and businesses are already exempt from the tax, since it only applies to estates worth $5.5 million or more.

I realize that Trump prefers grandiose claims over actual facts, but here are a few reality checks showing that his statement is not just a lie… it’s a whopper: This year, a mere two-tenths of one percent of American families will inherit enough to owe any estate tax. That’s only about 11,000 families – not “millions” as Trump so theatrically proclaimed. As for protecting our nation’s family-farm and small-business estates from taxation, only 80 of those are big enough to be subject to the tax this year.

So who, exactly, is Trump “saving” from having to pay some taxes on their multimillion-dollar estates? The richest 0.2 percent of American families – including one named Trump!

Killing the estate tax lets a handful of elites – the richest of the richest – escape from paying more than $20 million each they owe to support the country that has enriched them. And that’s what the Trump plan really is all about.