Why so many people loathe Congress 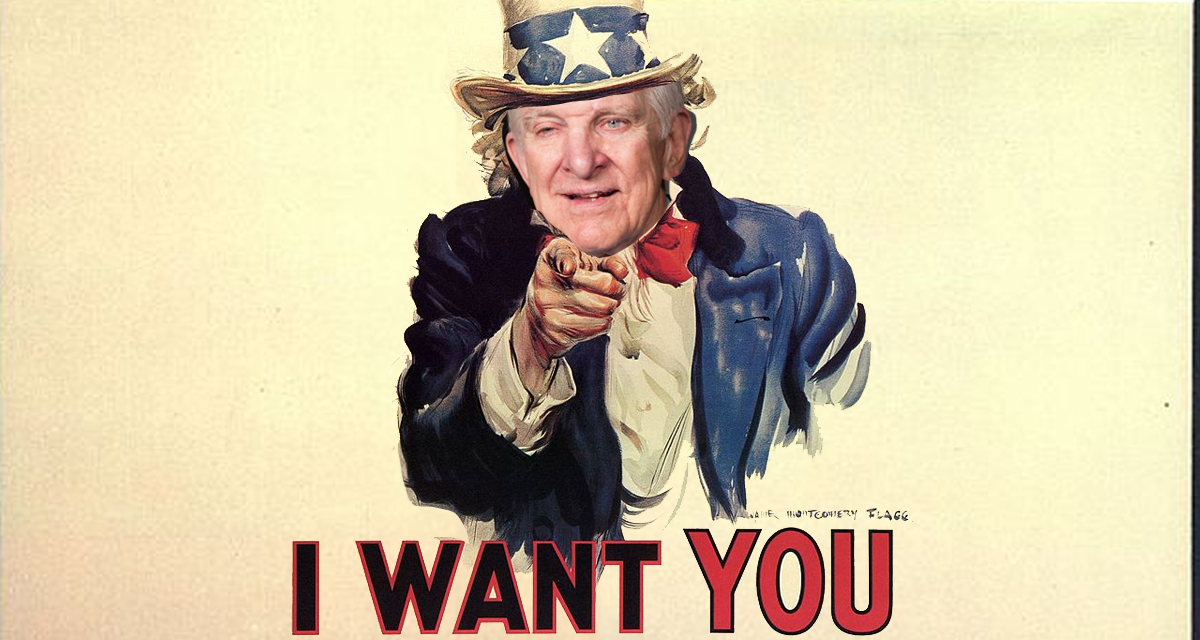 Jim Hightower's Radio Lowdown
Why so many people loathe Congress

Not the Uncle Sam who’s the symbolic caricature of our country, but Sam Johnson. Although he’s been a member of Congress more than a quarter of a century, it’s unlikely you’ve ever heard of him, for Sam’s been what’s known in legislative circles as “furniture.” That’s a lawmaker who holds a congressional seat, but just sits in it, achieving so little that he’s unnoticeable.

But – look out! – Johnson has suddenly leapt into action. And we all need to take notice, because this Texas Republican has unveiled what he calls his “Plan to Permanently Save Social Security.”

To get you to support the plan, Uncle Sam wants you to believe that our nation’s very popular retirement program is “going bankrupt.” He knows that’s a lie, but he hopes it’s a big enough lie to panic you into doing anything to save the program. To make his plan easy to swallow, he coats it with another lie, claiming that he’s merely “modernizing” and “updating” Social Security, which a big majority of Americans count on to avoid stark poverty in their golden years.

But on fact, old Uncle Sam is conniving to “save” Social Security by gutting it. The press release announcing his “Reform Act” doesn’t even mention the key fact that it’s based on making workers keep paying the same 12.4 percent tax on their wages, but getting drastically less paid back to them when they retire. How much less? Up to 69 percent less, cutting a total cut of $11.6 trillion in benefits promised to America’s workers.

This is Jim Hightower saying… Meanwhile, Rep. Johnson has announced his own retirement after 28 years sitting sitting in Congress. And yes, he can draw a Social Security check, but he also gets a congressional pension that will pay him more than $70,000 a year. How about we cut that perk and leave the people’s Social Security alone?