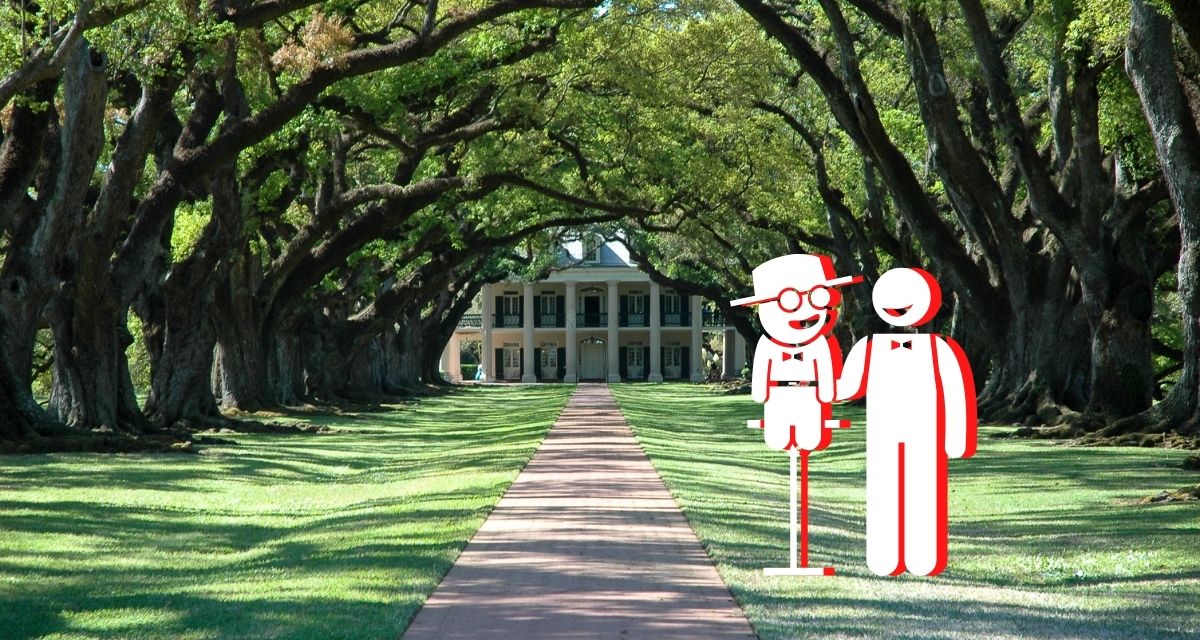 If you’re a rich Republican who’s been in the US House so long and done so little that you’re essentially seen as a piece of congressional furniture – what do you do when faced back home with a popular, well-organized, grassroots opponent who’s about to overtake you?

How about unleashing your inner-racist to assail your challenger as a demonic civil-liberties zealot who’ll let hordes of Black, Latino, and other “criminal elements” rampage through White neighborhoods. Endangered Republican incumbents across the country are resorting to this shameful Jim Crow political tactic in a panicky effort to deflect attention from their own do-nothing records. Take longtime Texas congressman Michael McCaul, used to strolling to victory. But – oops – in September, with only weeks to go in his reelection race, he found himself in a dead heat with Democrat Mike Siegel, a former schoolteacher with a progressive-populist program of Medicare for All, worker and environmental protections, human rights over corporate greed, etc. Siegel has forged a surging and enthusiastic movement for change.

So here comes McCaul with a last-minute, down and dirty, million-dollar TV blitz, howling that Siegel is a crazed criminal justice radical who’ll shut down the police and empty prisons. McCaul himself doesn’t appear in this ludicrous dog-whistle piece of racist fabrication. Instead, he’s put a White Republican constable (wearing his official uniform) on camera to do the dirty work. The partisan constable cartoonishly tries to gin up voter fear: “Take it from me,” he dramatically intones, “Mike Siegel is a threat to your family.”

Problem is, McCaul’s gun-toting goofball of a front man is a notorious right-wing race baiter who justifies police violence against peaceful Black Lives Matter protesters, calling them “thugs.” But he’s just the dummy –McCaul is the despicable ventriloquist mouthing fear and hate in a pathetic attempt to save his worthless political hide.