What should we do about a mentally ill president? 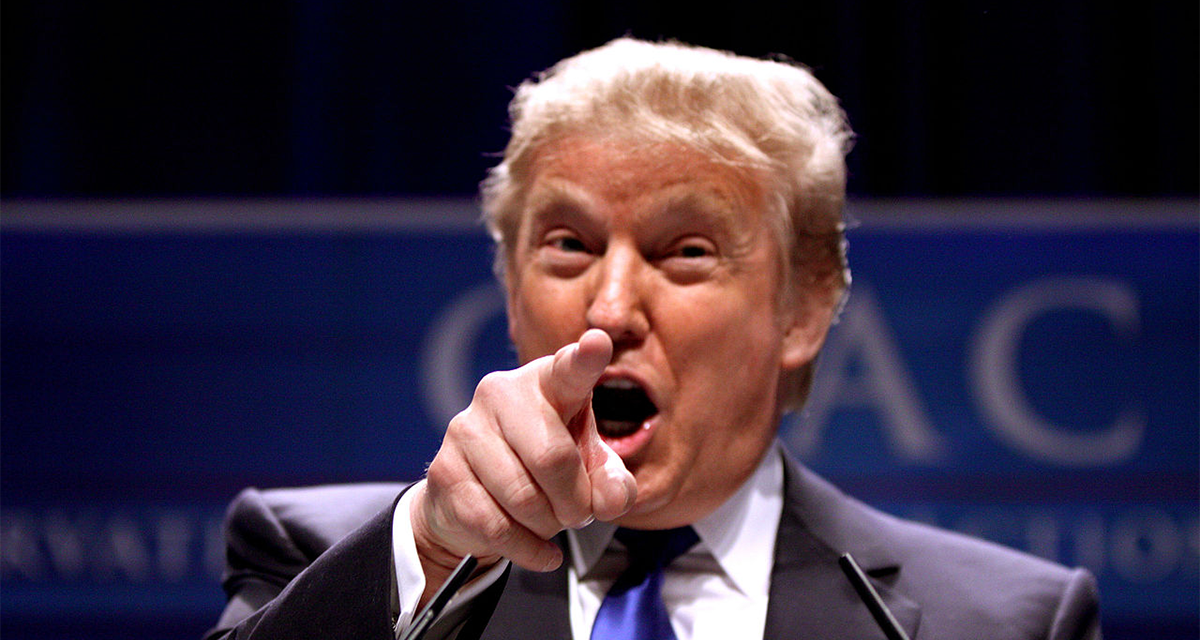 Jim Hightower's Radio Lowdown
What should we do about a mentally ill president?

It’s time to state the obvious: The President of the United States is deranged.

I don’t mean he’s merely idiosyncratic, nor do I say this as a political jab. I mean that Donald J. Trump literally is mentally ill.

Okay, I’m no doctor, but you don’t need a doctorate in mental disorders to see that his behavior in public and on Twitter is beyond abnormal – it’s psychotic. As we’ve seen, he routinely plunges into prolonged fits of petty paranoia; he succumbs to delusions of imperialist grandeur; he spouts ridiculous right-wing rumors as facts and denies that actual facts are true; and he is pathologically addicted to lying, bizarrely repeating his most blatant fabrications even after they’ve been totally debunked.

A sane, temperamentally-balanced President – possessing all the power and majesty that America’s supreme office conveys – doesn’t get into demeaning public snits with the likes of Arnold Schwarzenegger; doesn’t feel a constant need to puff himself up with ridiculously false claims, such as his frantic insistence that the crowd at his inaugural celebration was the largest ever; doesn’t rage rabidly at media outlets that displease him, blasting them as “enemies of the people;” and doesn’t unleash a furious, all-out attack on Barack Obama just because some radio talk-show screwball made a proof-free claim that the former president had wiretapped Trump’s campaign.

These are not mere eccentricities, not just Trump being Trump – it’s obvious that the guy is not well and is unable to handle the stress of being president. Indeed, his flaky behavior suggests he’s on the brink of a personal breakdown, and his ever-more-frequent retreats to his posh Florida golf resort tells us he doesn’t even want to do the job. His loved ones and his party should intervene – for his sake and for America’s. But they won’t. So, will we?