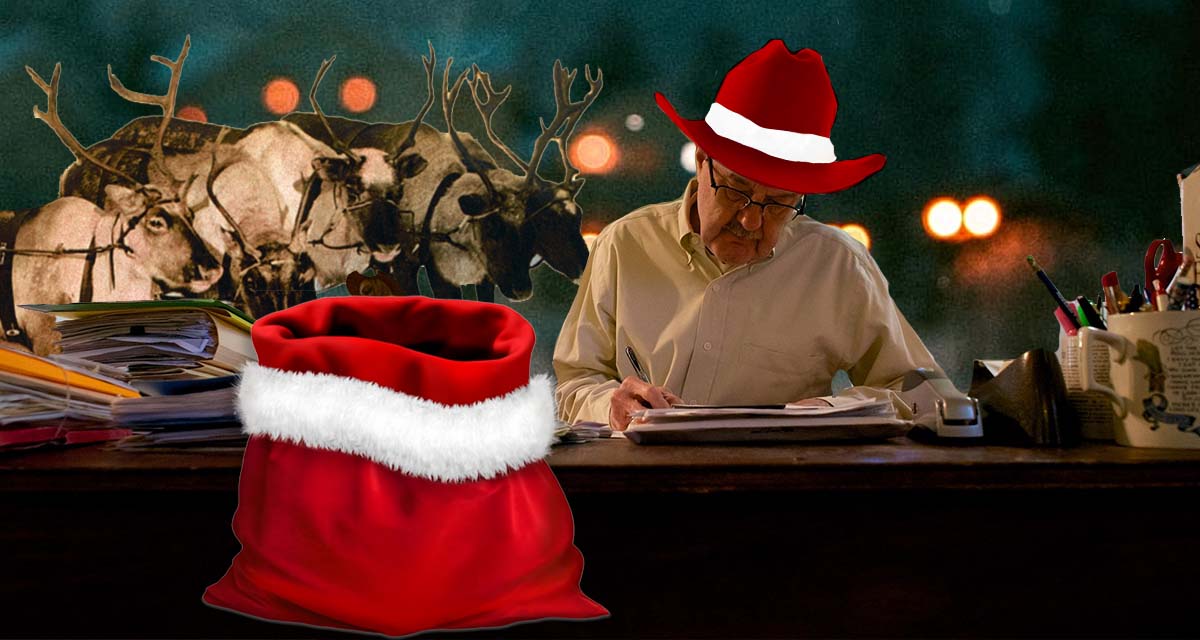 Okay, technically they’re not going directly at Jesus, but at a key part of his message – and in particular, at a key messenger of Christianity: Pope Francis! They’ve decided that the Pope is a “Marxist,” pointing out that Francis speaks often about “the structural causes of poverty,” the “idolatry of money,” and the “new tyranny” of unfettered capitalism. Obviously, say the Pontiff’s pious critics, that’s commie talk.

Could it be that the carpers are the ones lacking in real Christmas spirit?