Who is Mick Mulvaney… and why is he so awful? 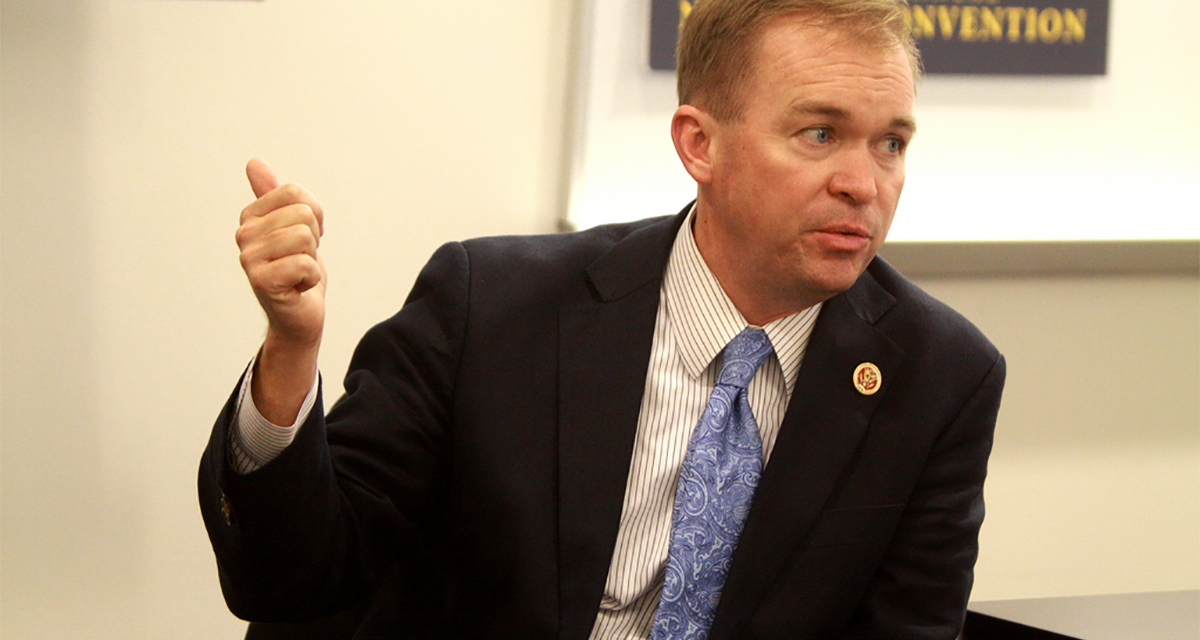 Jim Hightower's Radio Lowdown
Who is Mick Mulvaney... and why is he so awful?

In the contest for “Most Awful Member of Donald Trump’s Cabinet,” you’d assume that Jeff Sessions, the bigoted twerp now serving as attorney general, would be a shoo-in. Suddenly, however, Mick Mulvaney has darted from out of the deepest, meanest darkness of severe right-wing dogma to become the new favorite for awfulest of them all.

Who? Mulvaney, a former tea party congress critter from South Carolina, was plucked from obscurity to become Trump’s budget director – and chief demonizer of America’s poor people. The budget he wrote for The Donald savages such effective anti-poverty programs as food stamps, Medicaid, and job training in order to pay for massive, unneeded, and unproductive tax cuts for America’s pampered 1-percenters.

But that’s not the only reason they want to clobber the poor, for Mulvaney sees himself as the wrathful enforcer of the Holy Work Ethic, a Dickensian character whose job it is to punish the poor for being, in his view, a morally bankrupt class of slothful moochers. The Trump budget is all about “compassion” he declaims – explaining that it shows compassion for the poor by compelling them to get a job in order to end their so-called “shame” of accepting public assistance, rather than “taking charge of their own lives.” Never mind that most able-bodied adults getting poverty aid already work or are looking for a job, Mulvaney mindlessly barks, “We need people to go to work.”

No, Mick, we need you to go get a clue about the harsh realities of living in poverty – including having to endure constant condescension from judgmental jerks like you who smugly condemn a food-stamp family while drawing a six-figure salary from taxpayers, plus health coverage, a rich pension, and a chauffeured limousine. Congratulations, you’re the awfulest of the awful.