How much does is cost to buy a public university’s integrity? 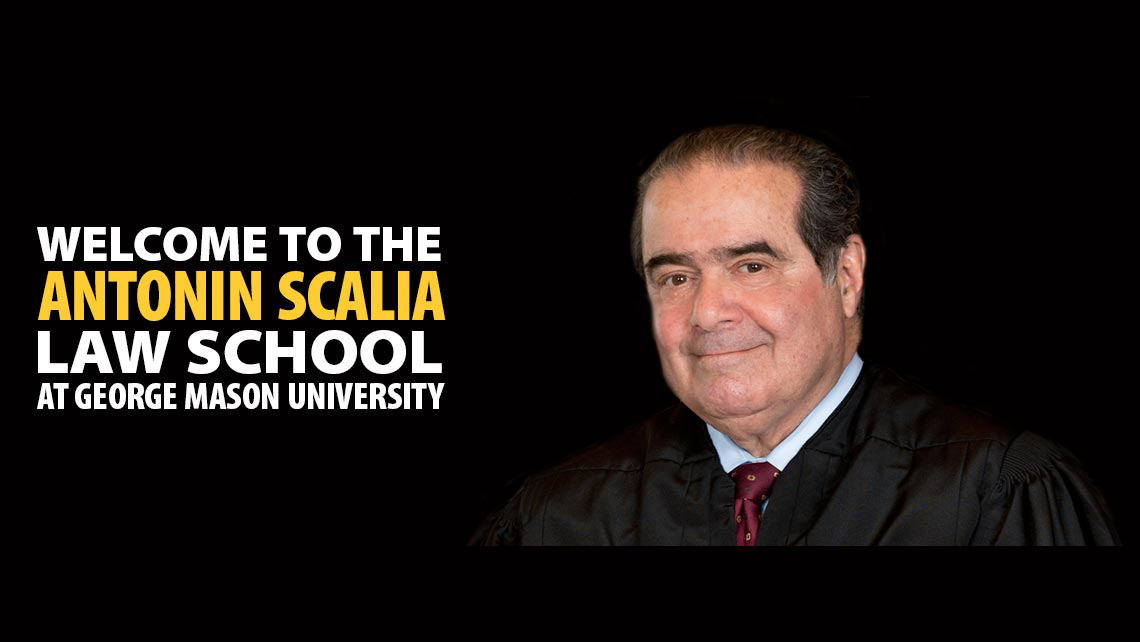 First came withering hoots of laughter when the honchos of George Mason University named their law school the “Antonin Scalia School Of Law.” Yes, the acronym for that spelled ASSOL – an honor Scalia might’ve merited, but very embarrassing for the university.

Even though administrators quickly changed the name to the Scalia Law School, their embarrassment turned into shame, for it turns out they had sold the naming rights – to none other than multibillionaire right-wing extremist, Charles Koch!

For years, Koch and other moneyed corporatists have quietly pumped millions into a couple of pseudo-academic centers on campus to promote their laissez-faire ideology. But here was Virginia’s largest public university letting the infamous Koch brother and one other un-named right-winger give $30 million in exchange for branding George Mason’s law school – one of the university’s core academic components – with Scalia’s name.

Students and faculty rebelled at the idea that the integrity of their university, supposedly a center of enlightenment and erudition, was to be identified with a judge notorious for veering into racist and homophobic rants, and for being the Supreme Court’s most obsequious servant of plutocratic corporate rule. Rebellion turned to fury when it was learned that the right-wingers’ “donation” also required school officials to commit taxpayer money to finance 12 new professorships and two new centers to promote the Koch brothers’ fantasies of free-market plutocracy.

The university’s president calls this perfidious transaction a simple “naming gift.” But who is he to put the name of the people’s law school up for sale? And why was it sold in a secret, no-bid process? Koch was not making a gift, he was buying a public asset, including the university’s integrity.