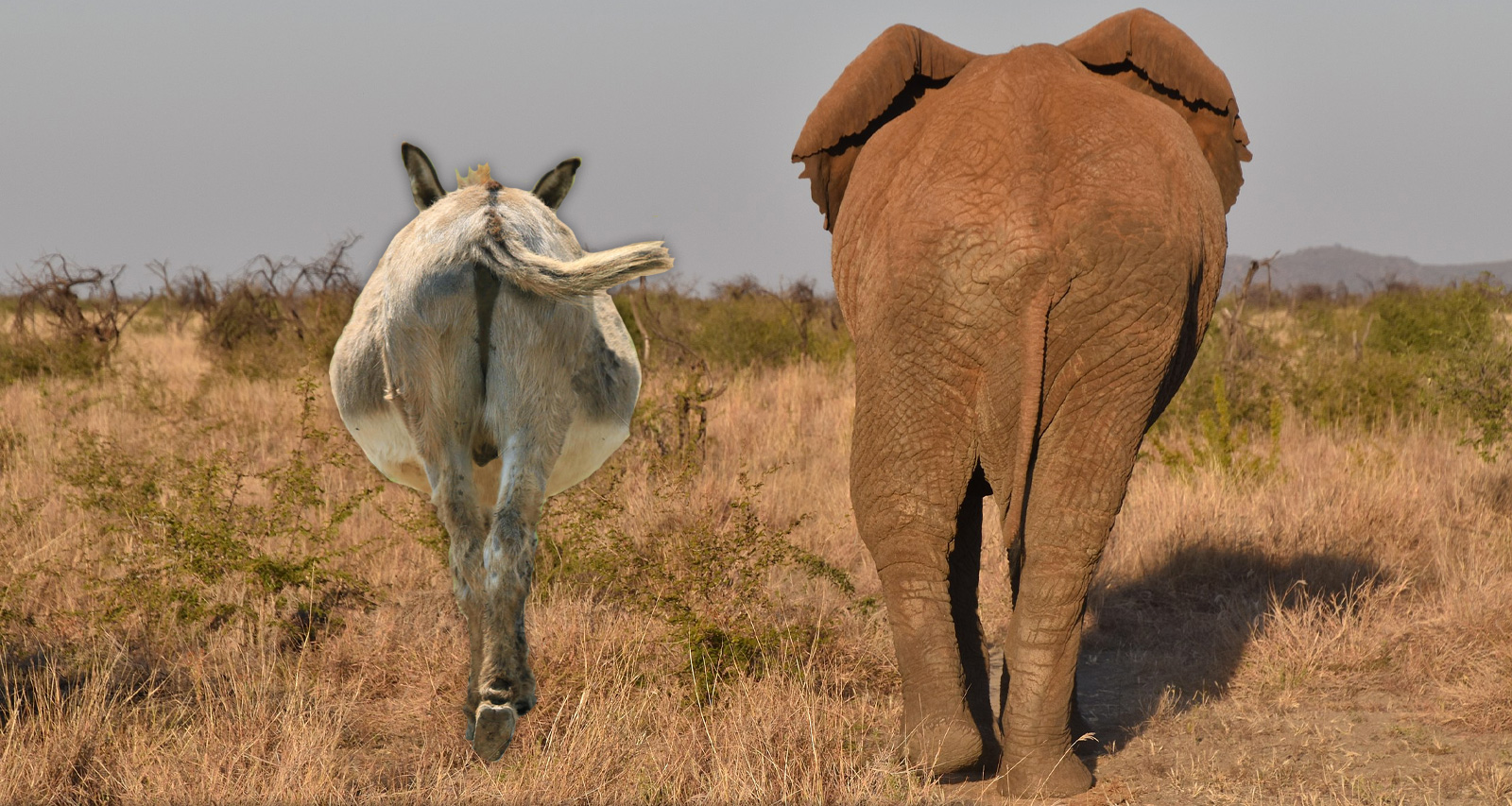 Sometimes, when watching Congress in action, I can’t decide whether to laugh, cry, or check myself into an insane asylum.

Not all lawmakers are political hacks, quacks, and corporate toadies – but that contingent does seem to dominate. Most infuriating is that while purporting to represent the people, Congress routinely does what the American majority does not want done and fails to do what people do want. Take a peek at the cuts Congress is making to Joe Biden’s landmark infrastructure proposals.

This is a monumental, long-overdue undertaking to reinvest in America’s physical house and social underpinnings (everything from roads and broadband networks to child care and paid family leave). The package would deliver real, tangible benefits across our nation, especially for low- and middle-income families, so it is enormously popular. Yet, when the first half of the plan recently came to a vote in the House, Republicans turned it into a partisan mudwrestling show, loudly voting “NO” on such obvious needs as fixing decrepit bridges, providing clean tap water in every community, and opening pre-school education programs to all three- and four-year-olds.

Cynical Republican gamesmanship aside, even more infuriating is the clique of self-described “moderate” Democrats who pose as champions of workaday Americans, but constantly scuttle public policies that would make their lives better. For example, the GOP and corporate Democrats have jointly demanded a trillion-dollar “compromise” in Biden’s national investment plans. What’s being compromised? Not proposals to fund the corporate wish list, but long-postponed needs of everyday Americans, including home health care, free community college, affordable housing, wage hikes, environmental justice, etc.

The wealthy and their political enablers complain that America can’t afford such projects. But, hello – these aren’t “projects,” they’re people! And permitting politicos and lobbyists to leave them behind yet again would be an abominable moral failure of our society.