How politically brain-dead is Tony Blair? 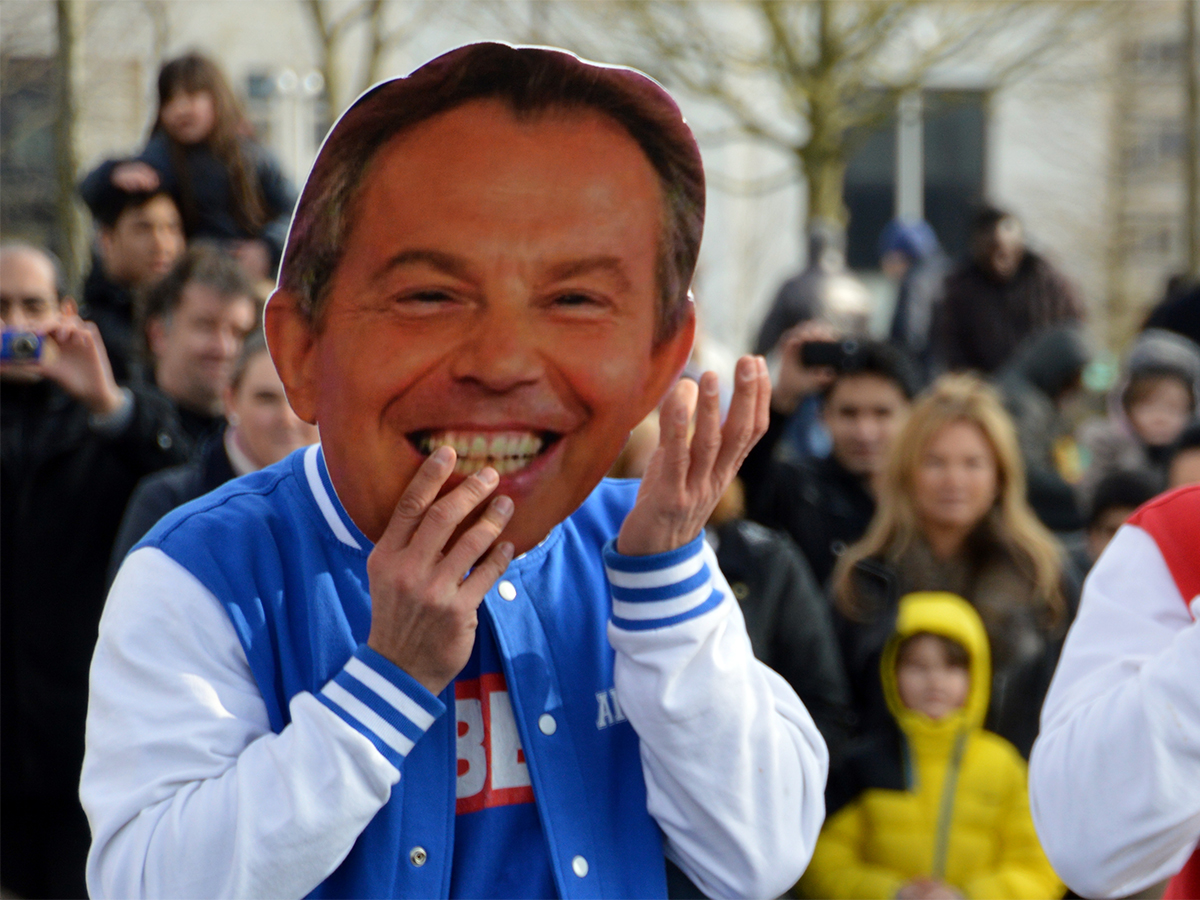 Tony Blair, Britain’s former prime minister, has lashed out at British voters for having “a shared hostility to globalization,” referring to their June 23 decision to exit the European Union.

A decade ago PM Blair had backed expansion of EU’s power over the citizens of Great Britain and 27 other European nations, so he took the Brits’ recent rejection personally. In a New York Times op-ed, he rather prissily blamed the Brexit vote on populist demagogues who had caused “palpitations in the body politic.” Obviously befuddled, he asked: “How did this happen?”

Well, sir, one reason is that you and other peers of Britain’s privileged class long ago imposed policies that reduced the wealth and opportunities of common wage earners, while greatly increasing the wealth and power of corporate executives and rich investors. Indeed, your prized European Union has become a messy, bureaucratic, multinational government of, by, and for corporate interests over common people.

Located in faraway Brussels, EU officials make decisions that harm British working stiffs who never heard of the decision-makers and have no power to replace them or to alter the decisions. That, Your Highness, is how and why the Brexit rejection of European government happened – it was a democratic shout of anger at the usurpation of the people’s sovereignty and well-being by you and your fellow architects of corporate plutocracy.

Of course, the obtuse, self-absorbed Tony Blairs of our world still don’t get it. He concluded his op-ed by pleading with establishment centrists to regain political control from the people and “find solutions that rise above populist anger.” Exactly wrong, sir. The obvious solution is to understand and work with the angry populace, rather than stoking their anger with more of your solutions raining down on them from on high.