Putting “The People” in a political platform 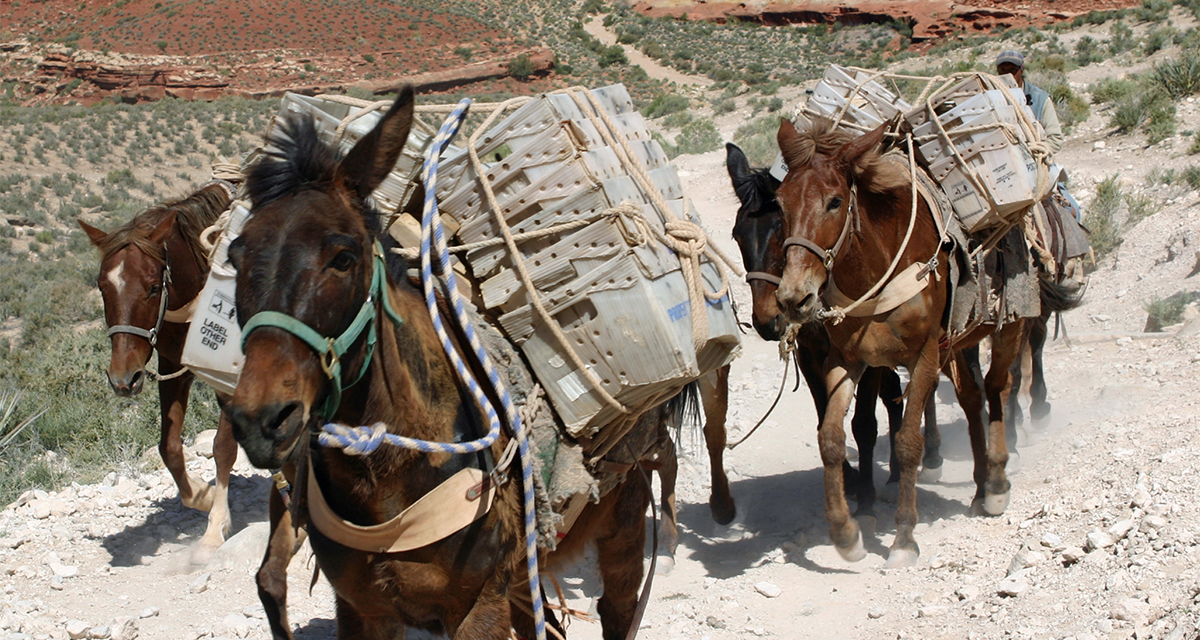 What if a political party’s platform actually stood for workaday people – rather than being a catalogue of far-out, right-wing nuttiness, or a batch of nothingness meant to preserve business as usual? Lo and behold: This year’s Democratic Party platform. It’s not perfect, of course, but thanks to Bernie Sanders’ revolutionary presidential campaign – this platform is actually rich in populist policies for The People. It puts Democrats on-record for such overdue national needs as:

None of this is a done deal, but at least one party is committing to an agenda that grassroots progressives can organize around. So, let’s get moving!