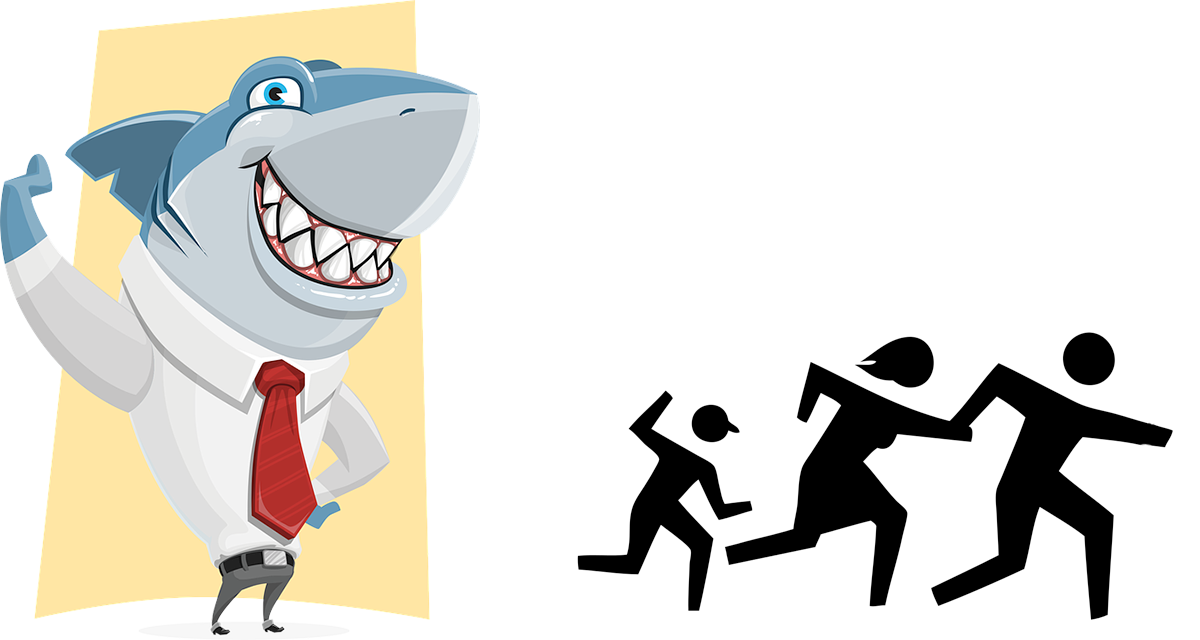 Some corporations engage in such abusive consumer ripoffs that they’re just evil. But some profiteers dig even deeper into the dark void of their corporate souls to achieve the ultimate status: TRULY EVIL.

Consider debt collection firms that are thuggishly and lawlessly running roughshod over consumer rights and common decency. Susan Macharia, a California administrative employee, is one of thousands of middle-income and low-wage workers each year who get robbed by these rampaging money grabbers. Out of the blue, she got a rude call in January from a collector demanding she pay $10,000 for a credit card debt she ran up in 2003.

Only, Ms. Macharia had no such debt. In fact, as she told the New York Times, she didn’t even have a credit card until 2013. Yet, the collection agency declared that it had a copy of a 2006 court judgement against her, addressed to her California residence – so, pay up! But wait, she lived in Atlanta in 2006, not California. Nonetheless, ignoring facts, the callous collection outfit got a court to rubber stamp an order to garnish Macharia’s paycheck, effectively stealing $800 a month from her.

“I couldn’t sleep,” she told the Times, “I couldn’t eat. There was so much stress. And I knew I hadn’t done it!” Luckily, however, a group named Public Law Center took her case, went straight to the company she supposedly owed, and showed its executive the obvious errors in the collection agency’s debtor file. Embarrassed, the company called off its attack dogs and return the money it had taken form her paychecks.

Few are so fortunate, however. This collection firm and hundreds like it are still marauding across the land, with some 3,000 people a month filing formal complaints that they’re being hounded mercilessly for debts they do not owe. It amounts to legalized highway robbery.