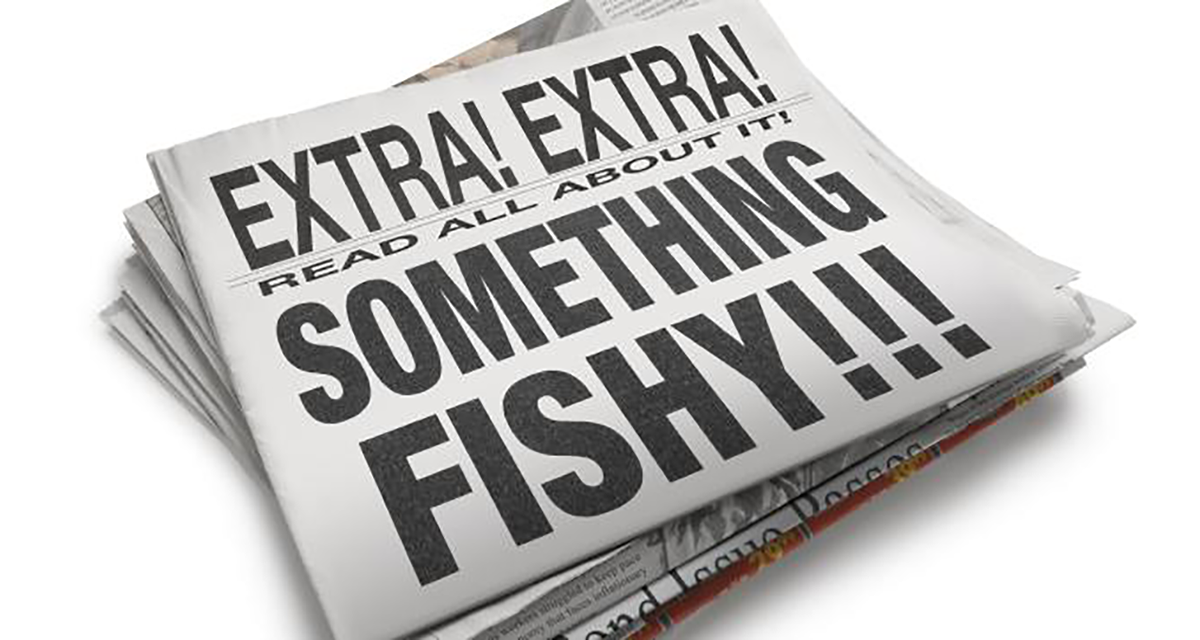 In addition to “news” (which involves reporting on real stuff), there’s now “fake news” (stuff that’s completely made up). But wait, the barons of corporate news are also adding to today’s tumultuous state of journalism by putting out “BS news” (stuff they know is untrue, but is reported because it advances their owners political agenda).

For example, the Washington Post (owned by Amazon CEO Jeff Bezos, who’s a laissez-fairyland promoter of privatizing government functions) keeps publishing a load of BS to denigrate our Post Offices. In an alarmist editorial, the paper declared: “The US Postal Service continues to hemorrhage red ink.” Embracing Bezos’ privatization ideology, the editors grumped that postal unions have made our mail service outmoded and insolvent, running up “a net loss of $5.6 billion last year.”

That is pure bovine excrement – and the editors know it. In fact, thanks to innovative and efficient postal workers, the mail agency racked up a $610 million operating profit last year, and a $1.2 billion profit the year before.

The $5 billion in red-ink that the paper’s propagandists pointed to is nothing but a bookkeeping hoax created by Congress to make people believe our Post Office is a hopeless money loser that must be privatized. In 2006, Congress manufactured an artificial “loss” for the Postal Service by decreeing that it pre-fund the healthcare costs of future retirees, 75 years in advance. That includes retirees who’re not even born yet! No other agency and no corporation (including Amazon) could survive if Congress added a $5-billion-a-year fictitious loss to their books.

Yet, in a shameful piece of BS journalism, the Washington Post intentionally ignored the true story.

“The Postal Service needs more than a Band-Aid,” The Washington Post, February 13, 2017.