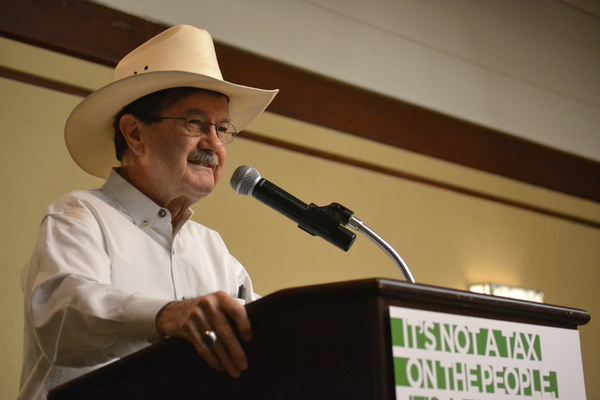 It’s Labor Day weekend! Do you know where your middle class is?

It’s Labor Day weekend! Do you know where your middle class is?

The economic and political elites crow that the U.S. economy continues to grow phenomenally – though they seem unaware that this growth is based on low incomes and low prospects for the great majority of Americans, while the benefits of growth are being piped to the very wealthiest families. Middle-class incomes continue to fall (even with families working three or four jobs) and poverty continues to rise. Yet the elites stride blithely by, oblivious to the fact that America is breaking apart beneath their well-shod feet.

When told that polls show that Americans are now worried about inflation, a clueless George W said, “They cite inflation?” You see, he’s told that inflation is up only 2.7 percent – but he’s totally ignorant of the fact that milk prices are up 13 percent in the past year, oranges 20 percent, dried beans 11 percent, and both bread and chicken up 10 percent. That’s nothing for the elites, but these are staples for the real America that the elites no longer see or hear.

A middle class exists only if workaday Americans demand it, fight for it, and build it. That’s what we must do between this Labor Day and next year’s – when we’ll be in the thick of a presidential race.